Building buys a pint … at the NSPCC pub quiz 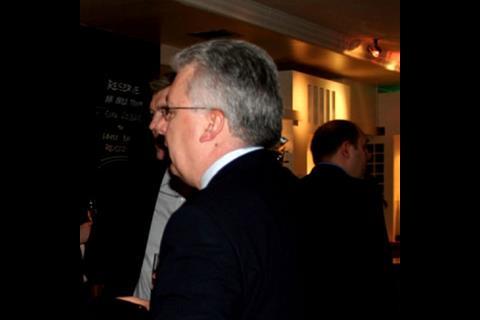 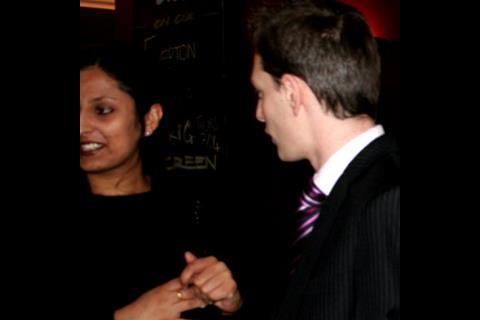 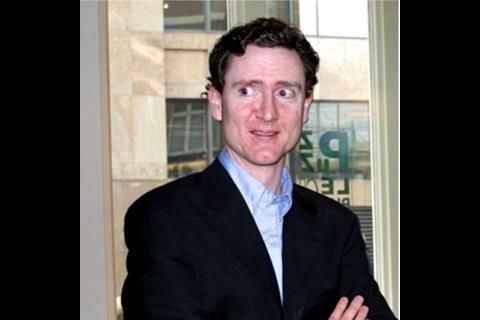 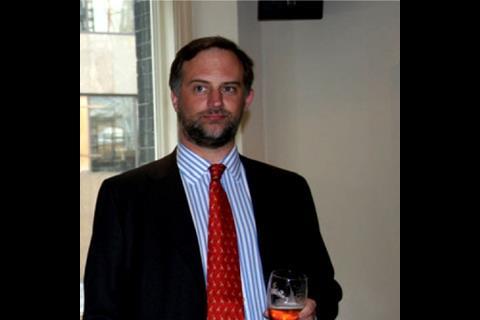 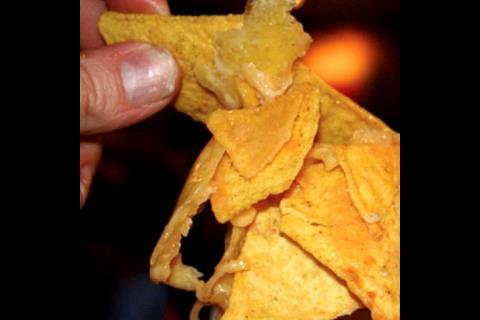 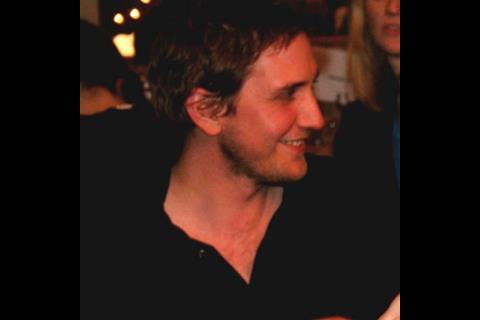 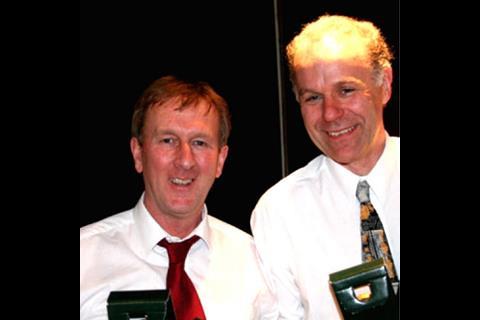 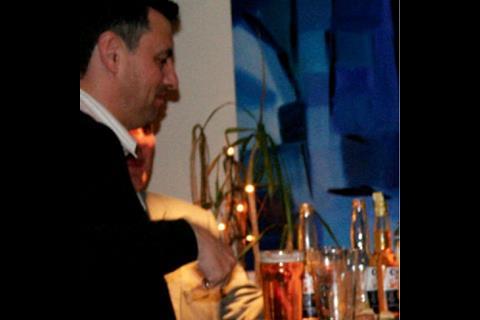 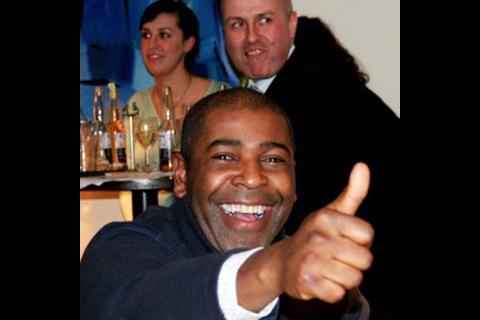 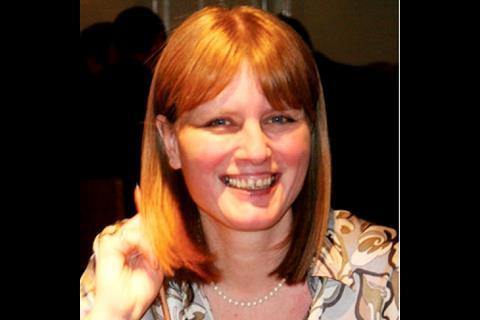 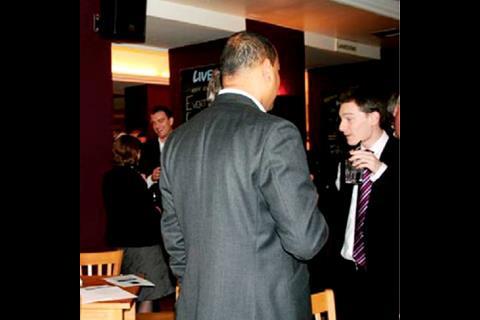 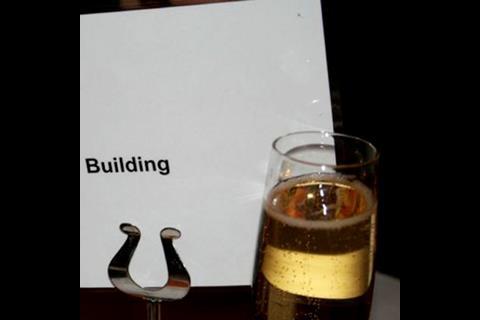 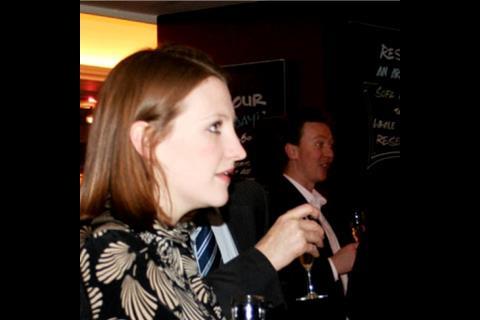 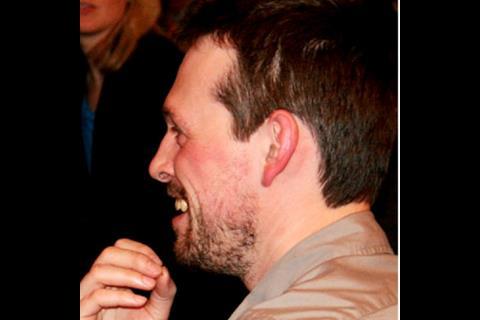 Right. Here we go. The NSPCC pub quiz. A low-pressure affair you might think for the hacks at Building magazine, but there is professional pride at stake here.

It’s important to know that journalists, in their time off, like to think they’re on the intellectual side of things. Surely a gaggle of award-winning writers (in a sense), sporting more English literature degrees per square foot than the panel on Newsnight’s Late Review, can hold their own in a room full of builders? Professional pride, you see.

“No heckling please, we need to run to schedule,” shouts the compere, one Mark Heighton of City law firm CMS Cameron McKenna, which has organised this. He’s bet someone £1,000 that the quiz will be over by 9.30, so he seems to mean it. “Any heckling will be penalised.” Okay, we get the message.

For one of the later rounds we’ll have to know something about property prices, we are told. “Hopefully you’ll know something about that,” Heighton smiles, mischievously. We aren’t so sure, and react with sporadic titters and a small groan. We’re not exactly brimming with confidence at the prospect of rounds on architecture and building terminology (complete with complicated diagrams), either.

It’s not an auspicious start. Athena was the greek god of what, exactly? Not posters, it seems. It’s all a bit of a struggle. Finally someone suggests wisdom (we are later vindicated), but naming the Chinese Olympic mascot proves more elusive. “It’s Chi-Chi, isn’t it?” It isn’t. (It’s Fuwa, we later find out. Frankly it wasn’t on the tip of anyone’s tongue.)

It continues in similar fashion. Fortunately, walking around (in a reporting rather than cheating capacity), it seems that other people are in similarly distressed states.

At the halfway stage the losing team is read out: estate agent CBRE. Phew, we’ve escaped unscathed, and things look up. We sail through the “Identifying Iconic Buildings” round, and put in creditable performances on literature, geography and history. Who broke the Watergate scandal? “Woodward and Bernstein.” We’re motoring.

Inevitably, it all falls apart when things start to get practical. “Identify the Parliament hinge from this collection of hinges.”

Oh dear. This is the point at which ambition ceases.

“Bottles of champagne for the winners, a bottle of Blue Nun for the loser,” Heighton continues. Building gets neither. Persimmon Imperial get the champagne, DEGW the Blue Nun. Building magazine comes 10th. Creditable, but not exceptional. Still, there’s always next time …