Building buys a pint for … BDP 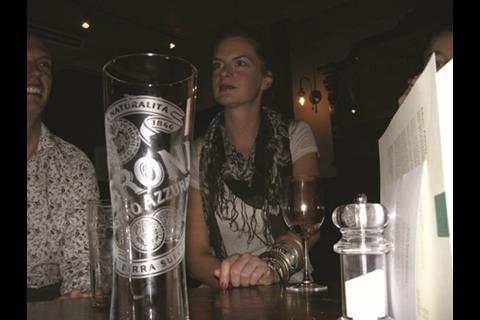 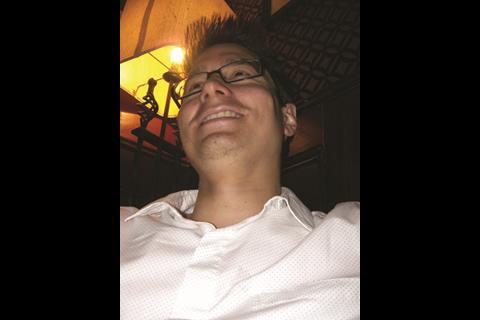 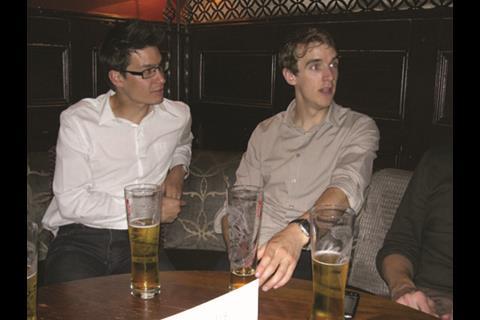 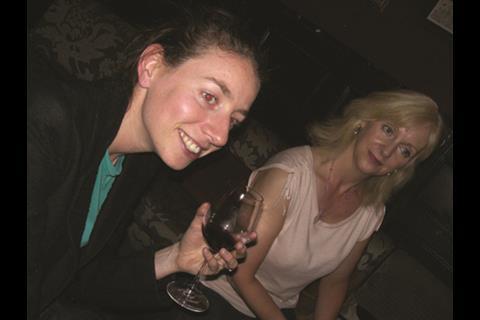 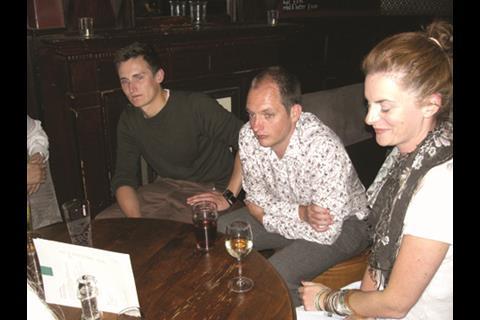 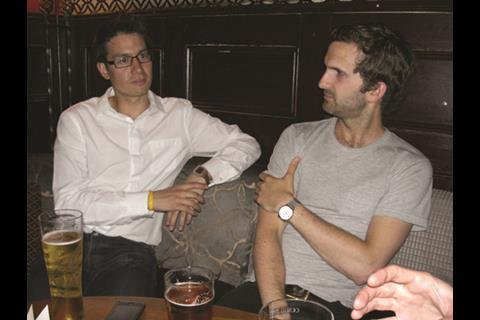 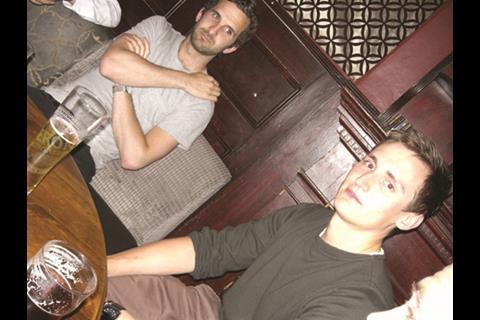 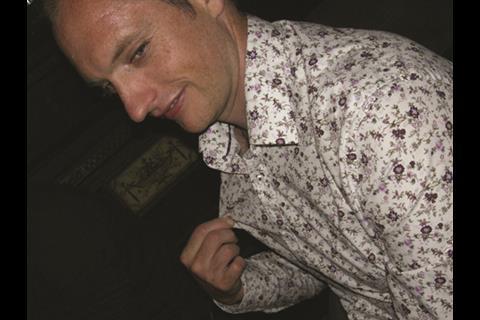 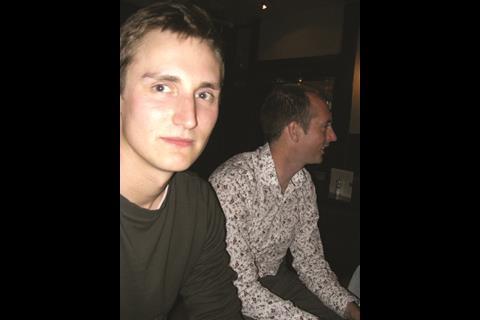 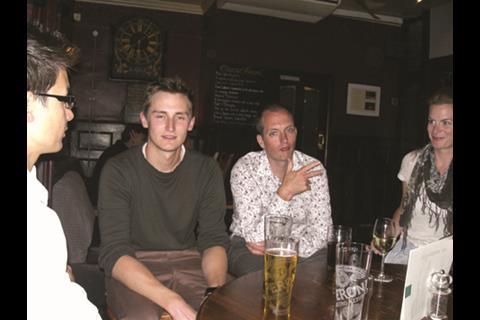 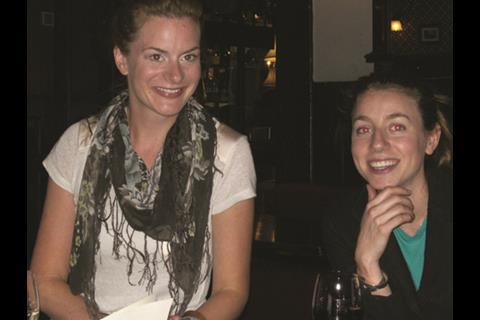 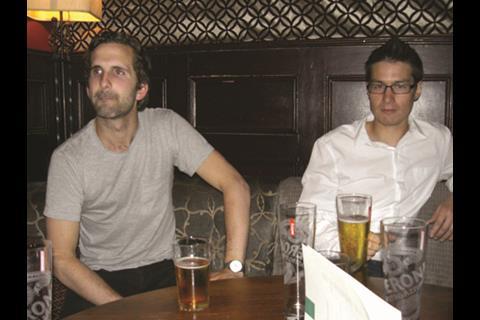 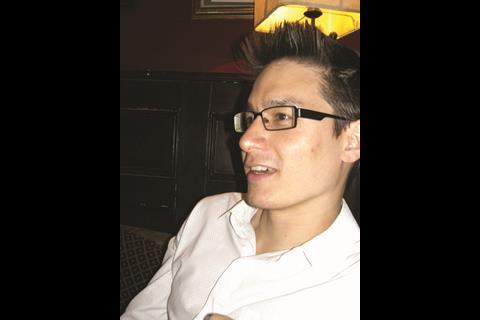 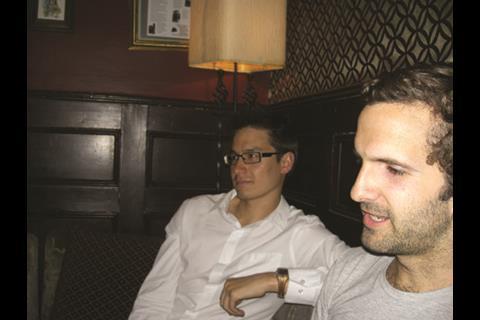 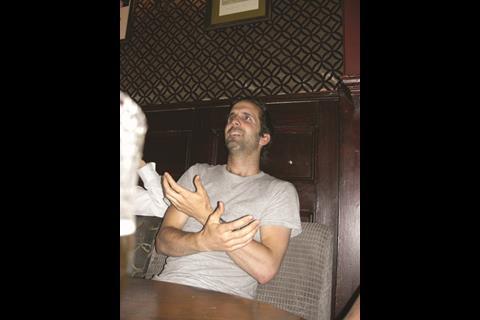 It’s a rowdy Monday night out

﻿A commendable amount of alcohol is drained for a Monday night when Building buys pints for BDP. And the liveliness of the group belies the fact that it is the beginning of the week rather than the end.

Huw kicks things off by claiming he’d baked a joint of lamb that weekend. He baked it? “There’s no difference between baking and roasting,” he insists. A few iPhones are whipped out. Helen, who apparently had the information in her head, attempts to explain the difference, but Huw remains unconvinced. He clarifies things by explaining he was also baking some rock cakes at the time. Didn’t the rock cakes taste like lamb and vice versa? Huw bats this away: “My girlfriend said I was the best boyfriend ever.”

This may be the final word on baking versus roasting, but it gives rise to a new topic - relationships. “How long have you been with your girlfriend?” Phil asks. “Five months,” replies Huw. A few knowing glances are exchanged. “You’re still in the honeymoon period then,” Evan says. He should know - he is currently locked in negotiations with his wife over how to decorate their house. “A sticking point has been the historic bay windows we’ve fitted,” he explains. “They look good, but won’t open.”

Ilaria knows all too well the hazards of rowing over DIY. Except her disagreements with her husband are made all the worse by the fact that they are both architects. “We rarely agree on design,” she explains with a laugh. “We’ve had a fair few rows - it’s really difficult to agree on anything!”

Talk soon turns to sport, as BDP has done a bewildering amount of cycling lately as part of their Cycle for Jo charity tour around the UK. Seven of the assembled group have either come back from rides or are about to set off on them. The 1,700 miles of cycling have not gone entirely without mishap, however.

“Didn’t Neil fall into a canal, still clipped to his bike?” asks Phil. Evan saw it happen: “It was really funny because the first reaction of almost everyone was to get their camera phones out!”

Ilaria tells us she lost her front two teeth in a collision with a parked car. Remarkably the car came off worse - Illaria is the proud owner of two new teeth, but the BMW was written off.

Somehow talk turns to who the most flexible person at BDP is. The answer, apparently, is Paul Driscoll, head of acoustics. “He’s the closest thing we have to a contortionist,” Phil says. “He can do amazing things with a pole.” The mind boggles.