Building buys a pint for … Millbridge 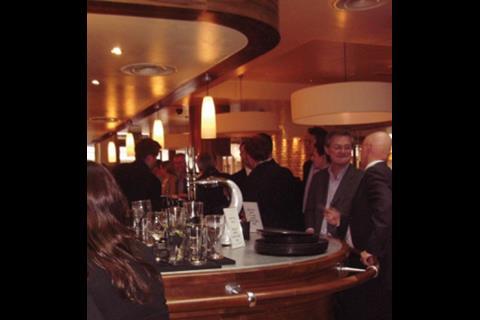 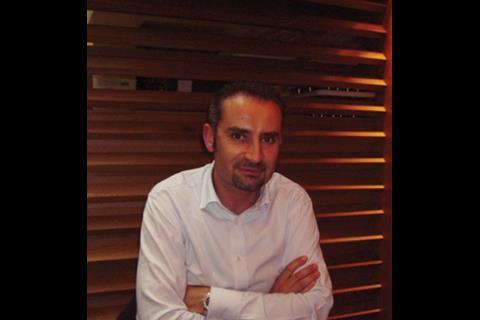 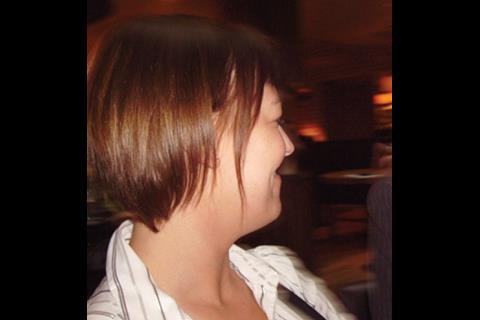 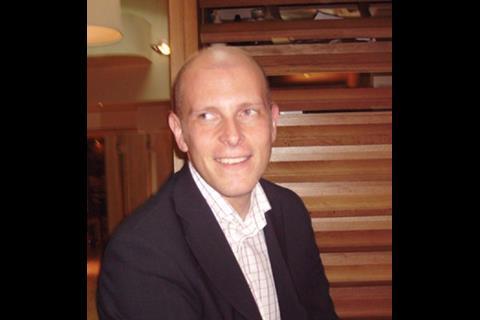 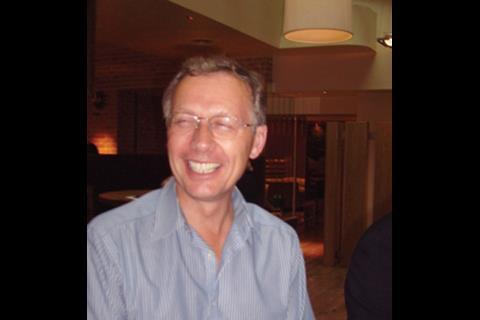 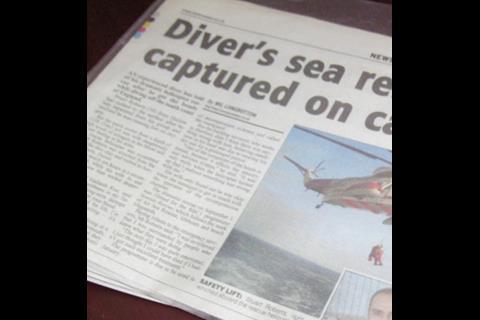 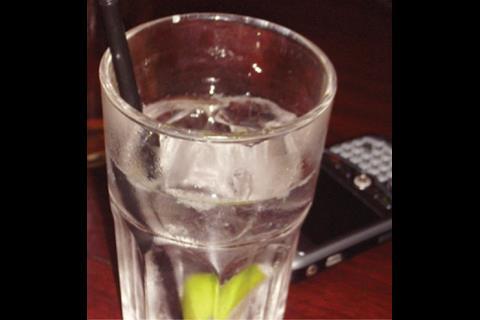 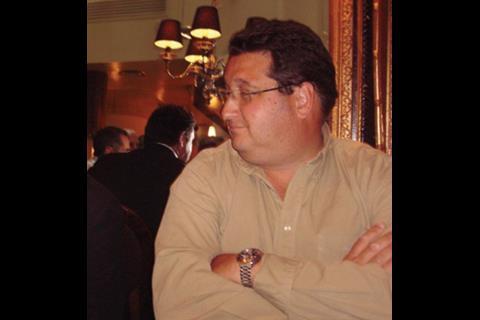 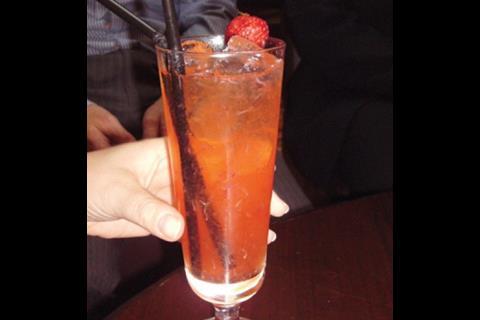 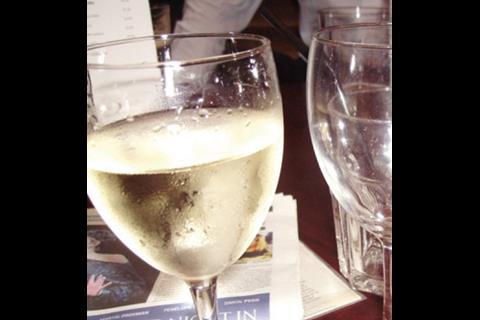 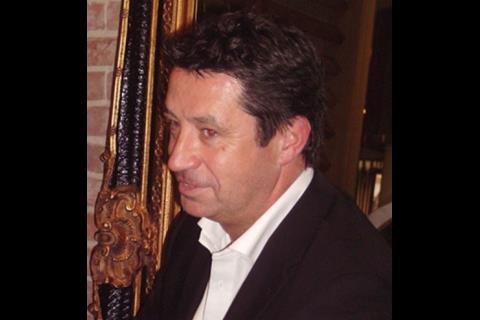 As I step out of Oxford Circus tube station to meet Millbridge, I get the feeling that I have been unwittingly plunged into the early nineties and an episode of Challenge Anneka.

This is largely because of a message on my phone from Philip: “Go in the pub, find a booth, we’re at the back. We’ve sat by some mirrors, so it looks like there are twice as many of us as there actually are.”

At this point, I’m not entirely sure whether this is a deliberate tactic to disorientate me or a well meaning attempt to amplify the bonhomie. The rather surreal experience of seeing everyone I’m meeting twice is compounded by Mike, who turns and asks if we can all have nicknames for the evening.

Stuart “Bendy” Roberts already has one, and it swiftly emerges that it was well earned. “I was on television,” he says enthusiastically. “Episode four of Seaside Rescue”.

“Don’t feed his ego; he just got a bit seasick,” says Graham disparagingly, but it’ll take more than that to put Stuart off his stride.

Stuart, you see, is a diver specialising in the exploration of wrecks. On one occasion he got separated from his dive group off the coast of Dorset. He then became worried that he’d run out of air, and made an overrapid ascent, and had to be winched aboard a rescue helicopter and flown to a recompression chamber where he spent six hours getting the nitrogen bubbles out of his blood.

This was a small yet extremely painful price to pay for the ensuing celebrity.

Stuart supports his story by producing a treasured memento: a page lead in the Harlow Star, preserved in a plastic wallet. “This is me in the local paper! I also got recognised in Tesco,” he says, before adding quietly “by my next-door neighbour.”

Nobody else around the table can quite muster this kind of claim to fame, despite Philip’s insistence that he was Ian McShane’s stunt double in Lovejoy (the resemblance is, indeed, uncanny).

Only Victoria comes close – she recently abseiled down a water tower for charity. The only fly in her ointment was the 92 year old who did it at the same time, thereby grabbing the fickle attention of the Harlow Star’s newshounds. “If it wasn’t for that, I’d have made it into the paper … although maybe I should just have had an accident,” she says, with a meaningful glance at Stuart.

One extreme sport in which she certainly is excelling, however, is in the Russian roulette of the pub’s cocktails. Two hours in, while most of are sticking to pints of lager, she courageously starts attacking the kind of curious pink concoction that made Alice grow 10 feet tall.

“It’s a Finish in the Pink … just vodka, white wine, raspberry, and strawberry,” she says, a little defensively perhaps. Philip observes that she’s got at least two of her five a day. “Wine and vodka,” agrees Graham.

Ladies and gentlemen, it seems any bets on an early end to the evening are well and truly off.