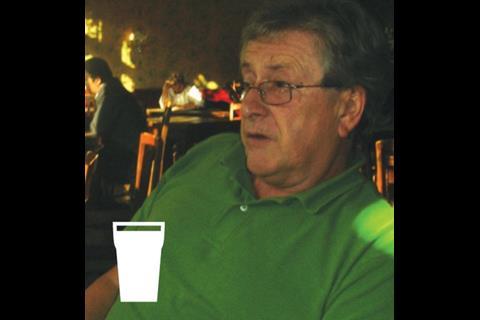 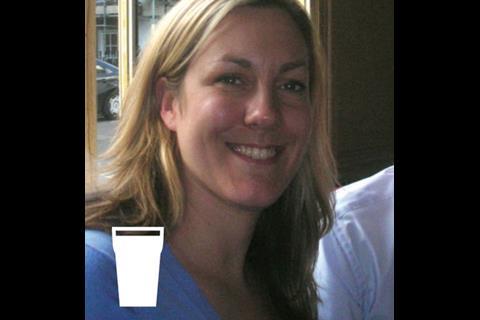 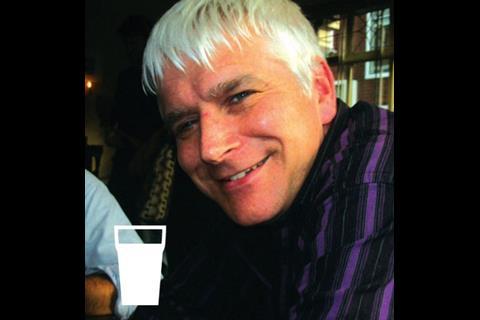 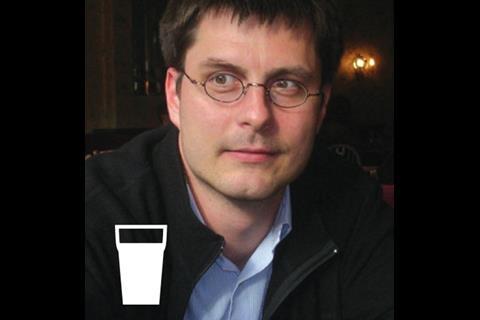 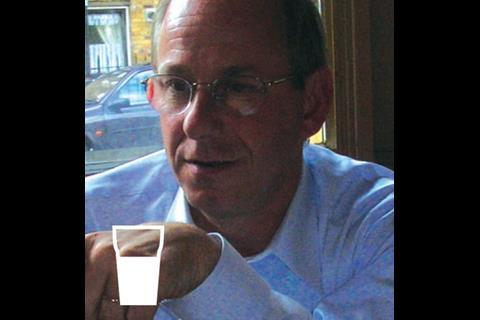 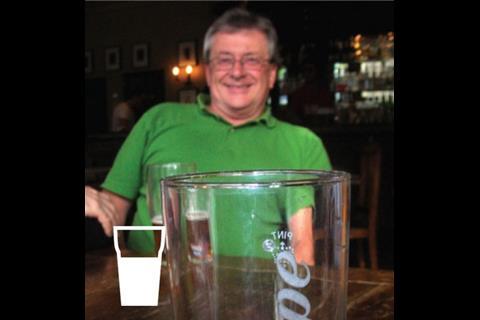 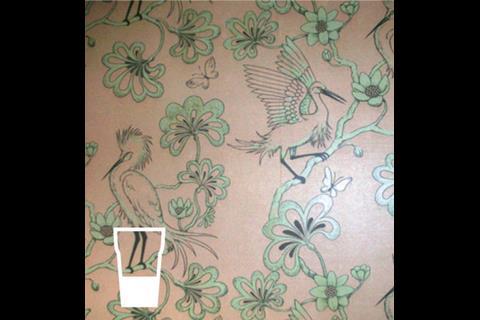 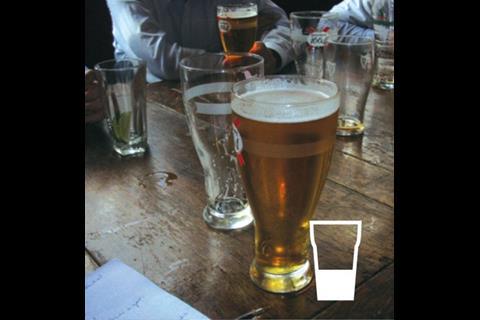 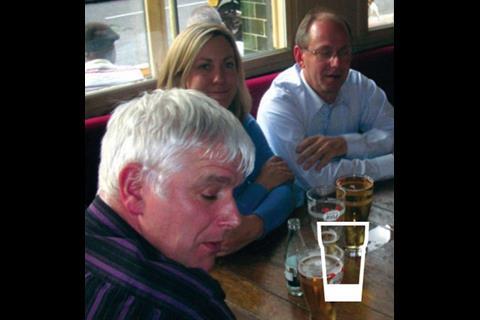 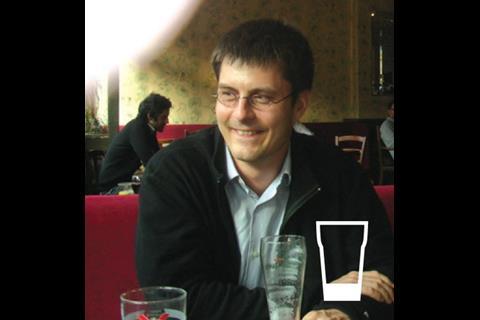 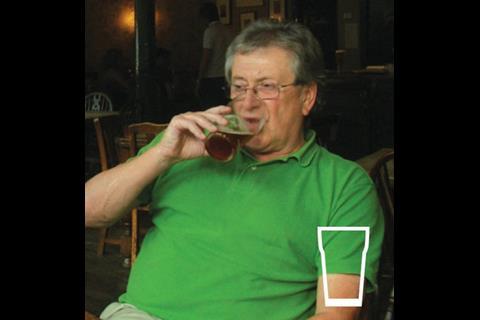 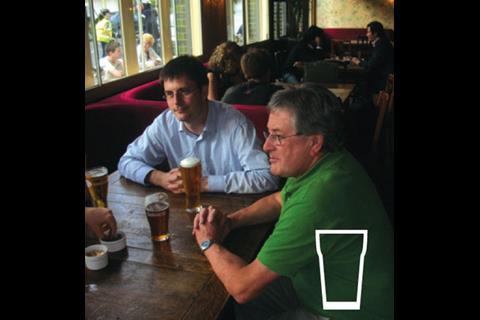 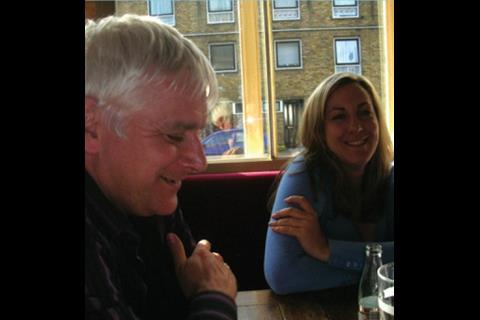 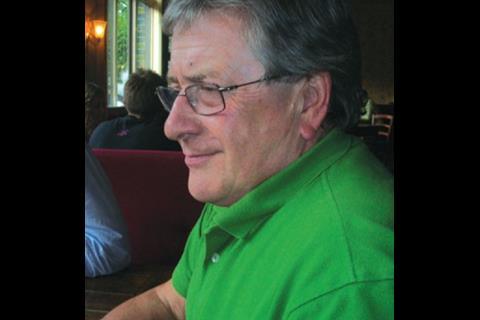 It’s 7pm on a Wednesday, and the bar’s empty. The Thornton Tomasetti Postawa De Hoog team looks around in dismay.

“We should have taken you to our office,” says Tanya. “We have a pool table there,” adds Helen.

“We don’t have enough desks, but we do have a pool table,” grumbles Les.

Apparently, the powers that be at TTPdH – the British wing of US engineer Thornton Tomasetti – felt their offices should be more attractive to their architect clients, so now the bar-style headquarters has TVs, a fridge for beer and a bar for vodka.

Bob, one of the firm’s American directors, is eager to plug its portfolio, which includes the Petronas Towers in Malaysia, now the world’s tallest twin towers.

“You might remember them from the Sean Connery film Entrapment,” says Bob, with a tour guide’s wink. Apparently, the firm has “done” a few films. It built a giant model of Michael J Fox’s head and, another time, a full-size Boeing 747 to crash into the Hudson River. The latter caused problems, Bob says.

“We had rafts in place to allow it to sink at a certain pace,” he recalls, “but Wesley Snipes got stuck in his seatbelt.” Talk about problem-solving …

Talk turns to the recent profile of Zaha Hadid on ITV’s South Bank Show. Les worked with Hadid on the BMW plant in Leipzig so he’s reluctant to say what he thinks of her aquatics centre. They’re less reticent about Renzo Piano’s Shard, though. “Renzo’s a big client of Thornton Tomasetti so we love the Shard,” says Bob. “Officially.”

There aren’t many architects that the group is willing to slag off. “We work with most of them,” says Les. “We’re pimps, really.”

Even Lord Rogers’ much maligned Millennium Dome, now the O2, gets approval.

“It was a heroic building when it was built,” says Dave. “A big success in terms of the project – just not in terms of budget.”

“What was going on inside it was wrong,” says Les, “but now it’s just known for being a failure.”

The group discuss the perils of fame. Unlike their architect partners, the TTPdH lot have no great wish for immortality.

“You don’t want your 15 minutes of fame,” says Bob, “because in engineering you only seem to get it if something goes wrong.”

“But we like clients to remember us,” says Tanya. “We’re a bit out of the ordinary – the firm with the woman and guy with white hair.”

Les rolls his eyes. “That’s not exactly how I’d like to be remembered …”