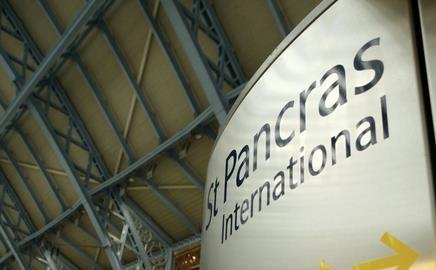 Like many I was fascinated by the recently opened St Pancras station (19 October, page 52).

Among many interesting aspects of the project was the much publicised completion within budget and on time. It seems common enough for projects to make this claim, but it occurred to me to question what it means.

Likewise does finished on time mean that the time up to practical completion is the same or less than the timescale originally approved by the client or does it refer to the contract completion date adjusted for extensions of time which have been provided for in the contract?