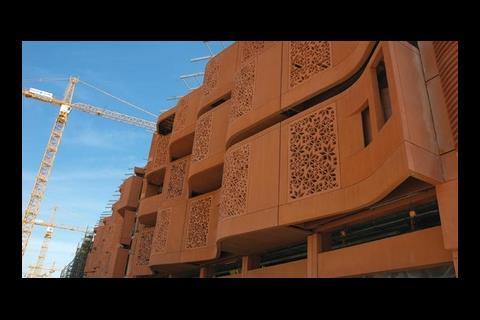 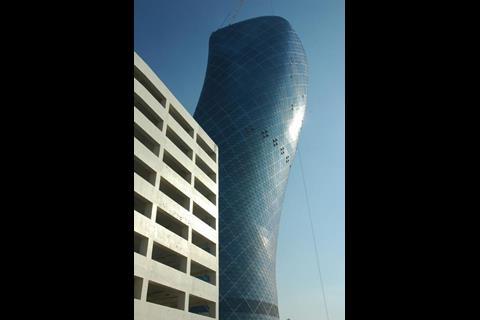 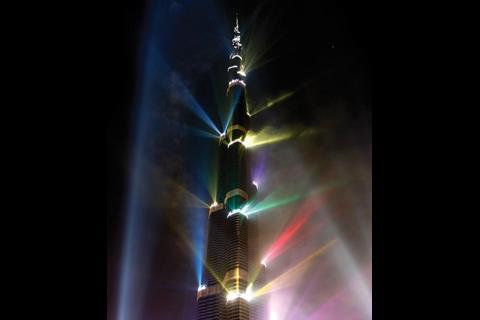 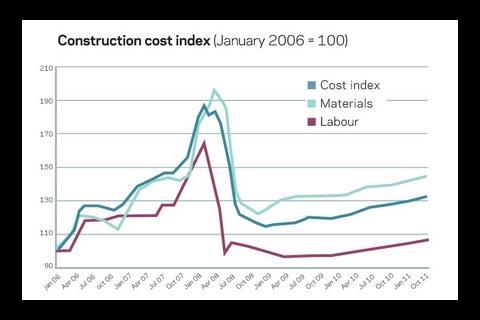 The end of the year could see a more robust performance from the UAE economy, but for the time being it’s displaying only the most anaemic of recoveries. Simon Light of EC Harris in Dubai reports

There was a steep decline in property activity last year as the global credit crisis took hold of Gulf Co-operation Council (GCC) markets. The resulting lack of liquidity still grips the development market, although there are cases of continuing investment from private developers, and government-backed investors/developers are completing schemes they were already committed to.

Growth in property has been significantly restrained by the liquidity crisis. Developers and government agencies have sought to diversify into the transportation, infrastructure and health and education sectors. The main stimulus for growth since the crash seems to be sovereign wealth funds. With the market now stabilised, growth in GDP for the UAE is predicted to be 2.5%, with inflation expected to increase to 3.3% throughout this year.

The vision of Abu Dhabi as the region’s business and cultural hub is underpinning its continued growth. The population of the emirate is on course to pass 5 million by 2030, which is likely to put pressure on its healthcare, education, leisure, transportation and housing sectors.

Progress in developing these areas is already evident, with projects such as the 360-bed Cleveland Clinic, the 468-bed Tawam Hospital and the $1bn New York University all under way, the last being the latest major construction project to be financed through a PFI. Eighteen new schools across the emirate are due to start in mid-2010 as part of the Abu Dhabi Education Council’s school facilities.

Looking further ahead, Masdar City, the world’s first zero-carbon, zero-waste city, is under way in Abu Dhabi. The $22bn (£14.6bn) development will create a new, 6 million m2 sustainable development that uses the traditional planning principalsof a walled city combined with existing technologies. The development will accommodate 50,000 residents and 1,500 clean-tech companies, and will be powered by renewable energy.

Another novelty is that the development will be car free. The plan is to build the scheme on two levels: street level for pedestrians, bicycles, shops, schools and homes, and an underground level where driverless taxis will move around using magnets on the surface to orient themselves.

The lack of liquidity for personal finance remains a challenge for the property sector. Banks continue to be cautious about lending and as a result it is becoming increasingly challenging for developers to attract finance without an established business case and demonstrable security of investment.

Historically, the approach to project delivery in the region has focused on time rather than value, and quality systems and processes are often not structured to deliver positive business outcomes. Today the business drivers for most developments are certainty of delivery, security of investment and a more controlled and managed approach. Greater due diligence is required for business cases, with clear and robust development principles being vital. Taking an informed view on outturn costs and overall project viability, rather than current day costs and current day values, is required to ensure commercial success.

The residential market has declined dramatically in Abu Dhabi and Dubai, with rents dropping by about 50% and 30 % respectively. The Abu Dhabi rental market has now stabilised and rents may soon increase.

The issue of affordable housing in Abu Dhabi is being addressed by the government through the development of 17,000 villas for UAE nationals. These are scheduled to be completed by 2015.

In Dubai, rent levels have temporarily stabilised but will decline in certain areas of the emirate as stock continues to come on to the market. Established developments and those that are close to the metro system will benefit, but the newer suburban developments will struggle to compete and there will be a continued decline in occupancy and income levels.

Dubai now has the world’s tallest building in Burj Khalifa, the 828m high block that opened in January. It provides 500,000m2 of floor space with 49 floors of offices and 1,044 apartments as well as the world’s highest observation deck on the 124th floor. Notwithstanding this success, the market is now a different place to what is was when the Burj started on site in 2004.

With the corporate downsizing and portfolio rationalisation witnessed over the past year in Dubai, the demand for office space has fallen rapidly, and this has led to an oversupply in the market. A number of commercial spaces are being completed despite the lack of demand and this will continue to push occupancy rates into decline.

As this continues, more developers and funders will become “accidental” asset owners, with potentially empty buildings needing to attract occupiers. Abu Dhabi’s offering of grade A office space is currently limited, but new stock is due for completion in late 2010/11. Reduced rental levels and the higher quality space available in Dubai could continue temporarily to affect the demand levels in the Abu Dhabi market.

To attract occupiers to new buildings, owners will need to consider their approach to maintenance and facilities management. The aim will be to ensure that buildings operate at the minimum cost, and this will require the introduction of active maintenance techniques into contracts to help to ensure that long-term asset efficiency is achieved and greater value is gained from their ownership and operation.

The planned GCC rail freight and passenger network will be 2,100km long when completed and will connect all six GCC states. The line will cross three deserts, potentially two expanses of water and is predicted to cost at least $15bn. In the UAE, this will involve an investment of $7-8bn in delivering about 1,100km of line across a countrywide network. The Union Railways Company has been set up to deliver the proposed lines over a period of five to seven years; the first tenders are expected to go out in the first quarter of 2010.

The Dubai Metro System was the first rail-based transport system to be built and operated in the region. The driverless, fully automated system opened in September 2009 and has been developed to address the emirate’s traffic congestion. It links the other available modes such as bus, taxis, marine transport and aviation.

The 5.5km Palm Jumeirah monorail, which opened last April, is the first in the Middle East. “Plan Abu Dhabi 2030” is the urban structure framework plan designed to optimise the city’s development through a 25-year programme of urban vision. The aim is to build a world-class transport system for Abu Dhabi by the year 2030.

The recognition of the need for vast investment in the country’s infrastructure and transportation allows all aspects to be considered at the outset, with clear objectives set.

Construction prices in the UAE peaked in mid-2008, then fell by about 30% over the next three months and have been subdued ever since.

However, the figures for January 2010 are starting to show the first signs of a rise. The main driver for the turnaround is theincrease in world commodity prices which means that the materials component of the UAE Cost Index increased by almost 6% over the past year.

At the same time, labour rates fell 4.6% since last year as contractors reacted to falling workloads by reducing their workforces.

Construction prices are now some 33% lower than they were at their peak in the third quarter of 2008, when oil reached almost $150 a barrel and the price of reinforcement had doubled in less than six months.

Materials prices steadied considerably during 2009; cement prices are marginally lower but copper prices have increased 90% over the past year and oil prices are now back up to about $80 a barrel from their low point of below $50 less than a year ago.