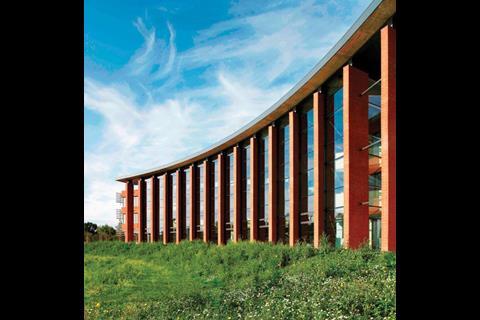 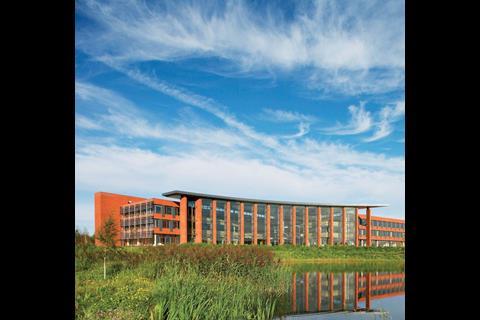 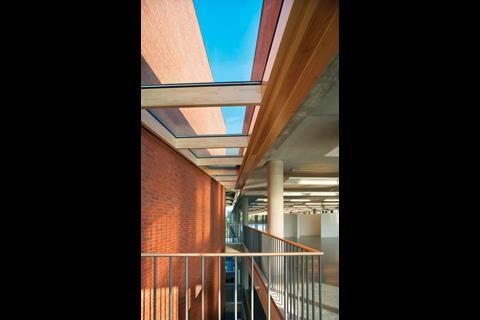 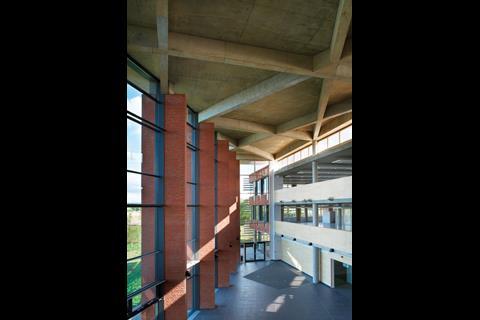 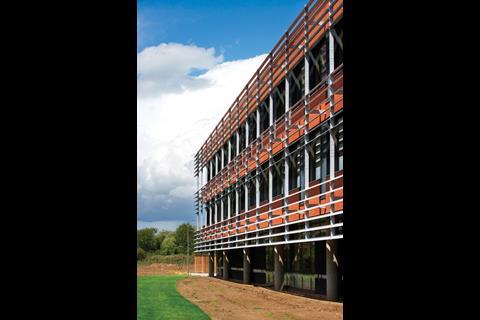 We shouldn’t get too worked up about rising lead times in four contractor areas, says Brian Moone. It’s as much a reflection on raw materials in the supply chain as it is a sign of increasing work

Everyone is searching for the first signs that the construction downturn is coming to an end. Although the lead times are designed to inform the planning process, they have also become an indicator of whether the end of the crisis is in sight.

Following months of decline in lead times and last quarter’s levelling off, we could assume that we have reached the bottom of the downturn. Any trends that show an increase in lead times could be interpreted as a sign that the industry is moving into recovery. However, there could be misleading signs ready to trap those who do not study the information closely.

Four trades have reported an increase in lead times this quarter and, while it is not a significant proportion of the number of trades we look at, and the amount of the increase is only a couple of weeks at most, in the current climate it is enough to raise interest and even some hopes of a recovery.

Whether you believe the recovery will be V-shaped or W-shaped - or even a long flat-bottomed U - will dictate how you view these small changes in lead times. However, the reasons given by the contractors point to another factor, which unfortunately is not the recovery of the industry.

Of the four trades that reported an increase in their lead times, three have identified that it is down to increased lead times of mass-manufactured components from their suppliers. The key components that are on longer lead times are steel sections, both structural and lightweight sections used in drylining; masonry, including both blocks and bricks; and fabrics used in soft flooring, including wool and nylon.

In construction we are accustomed to the industry responding quickly to changes in workload demand. The industry has to be able to flex quickly because of the nature of the workload - each project has its own unique set of resource requirements and duration. Because the majority of our work takes place on site and is largely unique, labour is a significant proportion of the resource required. However, when components are mass-produced off site using a standard manufacturing process, there is less flexibility.

The key factor is that steel sections, bricks, blocks, wool and nylon are not manufactured to order; they are mass produced and placed into stock, which is then drawn from as required.

During a boom, demand outstrips supply and stock levels fall until there is insufficient stock to meet demand, and materials are then delivered directly from the factory.

This makes suppliers reliant on the factory production slots, which in turn extends the lead time.

However, the converse of this is that during the recession, stocks are deliberately run down to free tied-up capital, and the trades are supplied directly from the manufacturers to order - or just in time (JIT). Despite the different causes, the outcome is just the same as in a boom: longer lead times.

In my spotlight article of July 2008 I reported on longer steel lead times. At that time, the market was at its peak and press reports claimed it was spiralling out of control. Demand was rising worldwide and China in particular was stock piling steel.

Two years later and the situation is reversed, with demand at its lowest level.

As a result of the recession, suppliers have reduced their stock levels to reduce their operating costs. Without the buffer of stock to even out the peaks and troughs, the demand is going straight to the mills.

At the moment contractors are reporting that Corus rolling mill dates are filling up quickly, creating availability issues.

The drylining and ductwork trades are also becoming aware of potential shortages of the steel components they use. Although this has not been manifested in the extension of their lead times, it is important to be aware of it.

The closure of brick kilns for specific types of brick and the reduction of brick stock levels are increasing lead times. Although they do not apply to all brick types, the impact can vary greatly. Stock availability should be checked to ensure it does not have an impact on the lead times used in the planning calculations. Blockwork contractors are reporting some shortages of block and lead times have increased by a week.

The soft floor finishes contractors are reporting that because of consolidation of suppliers, resulting from a number of yarn extruders and spinners going into receivership, yarn deliveries are taking about two weeks longer than usual.

This has currently resulted in lead times extending by one week.

Contractors believe further consolidation of yarn suppliers, increased oil prices and increasing costs of production and transportation mean suppliers will be trying to minimise their stock holding and increase JIT manufacturing. While this may be more cost effective for the manufacturer, the impact on the end user is the potential of longer lead times.

Although the construction industry has a relatively high level of flexibility in its output capabilities, it is also reliant on second- and third-tier suppliers, who, as a result of their manufacturing processes, are less flexible.

The reduced flexibility of the manufacturer can result in extending the lead time to the customer, and while the ultimate trade contractor might be able to lose some of this time within their programme, inevitably some proportion could hit their critical path and extend lead times.

This concept will not only apply to the components listed; it is worth checking other mass-produced components for similar problems.