From nursery to higher education it is now common practice to mark all graduation milestones, apart from apprenticeships. It is time for that to change

Public perception holds a massive influence on how apprenticeships are approached by students, educational facilities, government and industry. Often, apprenticeships are unfairly disregarded, viewed only as a last resort when the traditional university route is not accessible. This leaves students without valuable knowledge about the huge benefits that apprenticeships can offer them. 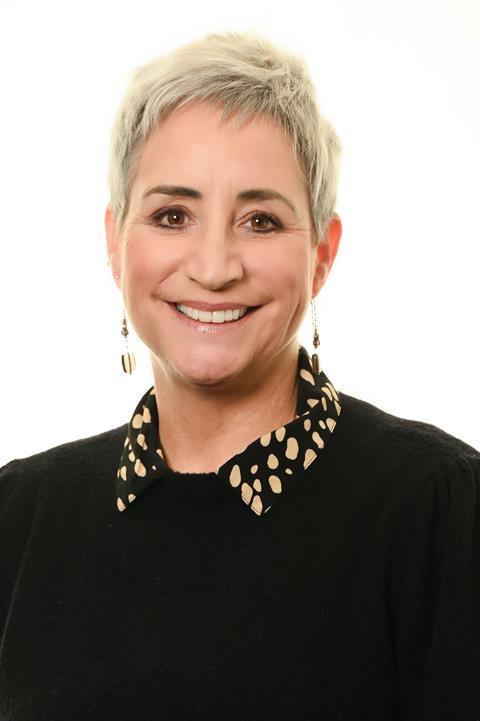 Low status underpins many of these misconceptions, at the same time as competing against overly positive attitudes towards university or college degrees. This strikes me as particularly ironic when considering the staggering increase in university fees, coupled with the decline in graduate employment.

>> Also read: Could a Gloucestershire training centre have found the answer to construction’s people problem?

>> Also read: A young person’s mental health journey from unemployment to an apprenticeship

Apprenticeships offer paid work, as well as knowledge building and mentoring. It makes me wonder if the key to boosting apprenticeship numbers lies in being able to frame them as aspirational, which lends credence to the importance of graduation ceremonies.

At Seddon, we make a point of holding an annual award ceremony for all apprenticeship graduates to come together to receive their certificates, with the addition of an “apprentice of the year” award – and colleges that we work with also do something similar. However, they are dwarfed by the level of celebrations we see for GCSE and A-level achievements each summer, which also garner huge press coverage.

I have never seen the likes of The Times or The Guardian run summer articles on the figures surrounding successfully completed apprenticeships, although perhaps the lack of league tables plays a part. While this may not seem important to some, the press fanfare plays a huge role in shaping public perception.

Industry must also look inwards to fix the problem. It is well known that the construction industry can be time-poor, which takes a toll on our ability to put energy into attracting the next generation. But the reality is that we are continuing to battle an ongoing skills crisis amid a bottleneck of new entries into the workforce.

Apprenticeships often take around two to five years to complete, which can cause support from employers to wane as their capacity and pipeline of work varies. Sadly, we see that many construction students are not guaranteed a job at the end for this exact reason. This could well be part of the reason why much of the industry is not scrambling to celebrate the next generation of workers, if the reality is that such an achievement is yet to transition people into a stable and fruitful career.

While some blame can be fairly placed on industry, an equal proportion should fall on the government. There is not nearly enough government support available to employers to help “grow their own”. There is a levy that enables businesses to pay for tuition fees, but other expenses – PPE, wages, travel and additional training and mentoring – also need support. Investing in the next generation is just that – an investment. At a time when the industry is still reeling from the impact of the pandemic, our pockets are not always deep enough to facilitate this, let alone to pour money into annual graduation ceremonies.

The government’s £3,000 incentive scheme helped to drive uptake during the pandemic. But this incentive only rewarded onboarding, not the completion of apprenticeships and its resulting employment. There is no data available to see how many completed their programmes, and January saw the government switch off the scheme with no replacement.

My feeling is that we should have followed Australia’s lead. There they not only made their own incentive scheme permanent but also made sure to incorporate retention bonuses.

Financial support should also be coupled with regulation to encourage industry commitment. I would love to see every business mandated to employ 5% of its workforce as apprentices. Just think what a difference that would make!

Secondly, employers need to be incentivised, supported and encouraged by government to not only onboard apprentices but also commit to helping them into final employment. And, most of all, I urge the industry, education, the government and the wider general public to celebrate the skills that apprentices bring to the benefit of our nation.

A thriving workforce is by no means a given and, as the nature of our trade becomes increasingly technical, the next generation of skills will be essential to the future of a built environment that can be enjoyed by all.