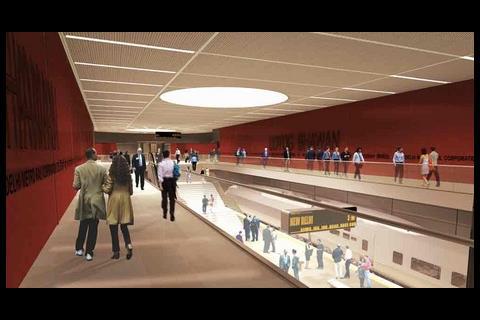 One of Delhi's new metro stations 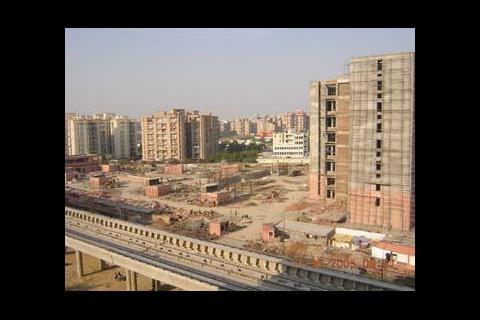 India's main cities are a hive of construction activity 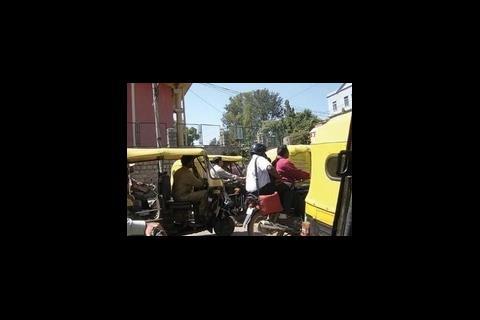 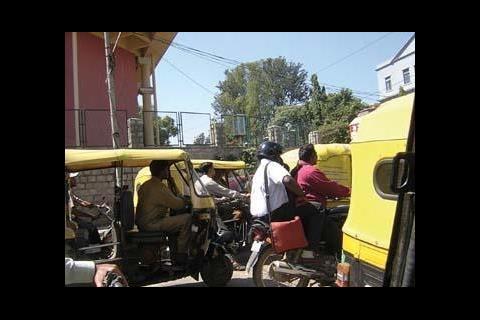 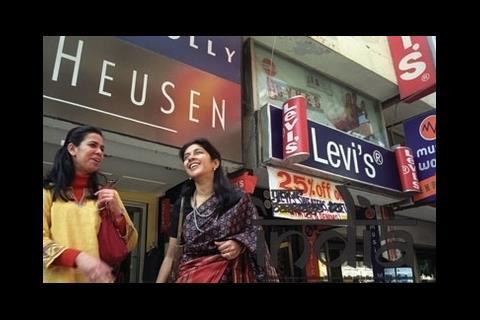 Never offend by refusing your host's offer of food, even if you're full – luckily, burping is encouraged

Burp after a meal – it’s a sign of enjoyment.

It is impolite to turn down food if you are a guest in somebody’s house, even if you have already eaten and are full.

Play golf on the highest golf course in the world at Gulmarg, party at a “full moon party” in Goa, snorkel in the Andaman Islands, visit the Taj Mahal in Agra or go clubbing at Elevate in Delhi – it boasts the world’s “fastest and most powerful body sonic dance floor”.

Wear loose cotton – pure cotton can make a huge difference when the temperature reaches 35ºC. Women should cover up, including shoulders and cleavage. Indians are also quite fastidious about their apparel, and all but the poorest wear freshly washed and ironed clothes – so try to keep clean and neat.

A pint of beer is 90p, while meals cost around 44p in towns and cities but 25p in smaller villages.

Nude bathing is illegal in India, even in holiday resorts such as Goa.

Foreign Office advice
There is at present a high threat of terrorism throughout India so exercise particular caution when in the vicinity of key government installations and tourist sites, attending public events and when in public places