As recent events have starkly illustrated, the UK can no longer ignore the growing risk of floods. But what can planners and designers do to manage our rising water levels? Here four of the country’s leading experts give their views 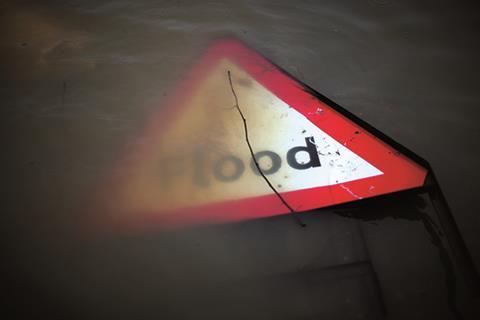 What are the lessons to be learned from the country’s recent flooding? Building revealed last month that a group of experts including engineers and architects had been called in by the Prime Minister’s Office to advise the government on preventing flooding in the future. This is clearly reactive but is it also shutting the stable door after the horse has bolted?

Another collection of experts, including Chartered Institution of Building Services Engineers president George Adams and Michael Doran from 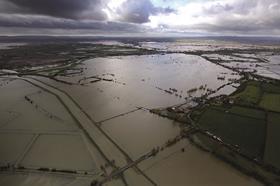 the RICS recently wrote an open letter to The Daily Telegraph claiming that damage caused by the recent floods could have been prevented had correct water management techniques already been in place.

“While we are pleased to hear that the prime minister will provide leadership and funding, it is essential that government actions are based on best practice developed over many years,” they wrote. “Emergency measures are in order for the immediate crisis. But in the long term, the management of water requires a clear strategy.”

While arguments about the level of investment have dominated the media, the Committee on Climate Change says flooding spend will fall £1.4bn behind the minimum thought necessary by 2021, putting 250,000 homes at risk. But aside from increasing funding, what other steps should the UK take to guard against a future flood crisis? 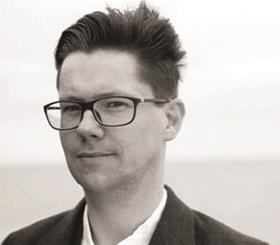 The question about building or not building on flood plainsis too simplistic. Man has already built on many flood plains, so most of our infrastructure is invested in these areas. This is for obvious reasons - water has been fundamental to the development of civilisation.

Flooding may also come from sources other than rivers and the sea - so even if you don’t live in the flood plain you may still be susceptible to flood risk from rainwater run-off, groundwater flooding or sewer flooding. In addition, we all live somewhere in a river catchment and our actions have an impact on others in the same catchment, particularly those lower down. That means that if you pave over your front garden, you could increase the flood risk to somebody else.

We need to bring water to the forefront of planning and design. In the same way that solar orientation is fundamental to low-energy design, it should be a catalyst not an afterthought. We must stop relying solely on flood defences, which if they fail or are overtopped can be devastating. We need to learn to live with water, understanding the effects, and managing the consequences.

If we made space for water in all new developments, we would actually start to reduce flood risk across the country. Minimum standards should no longer be delayed. And we should look to reward development that provides more space for water, such as using the LifE (Long-term Initiatives for Flood-risk Environments) silver, gold and platinum standards - a scheme I myself have worked on. For instance, in Littlehampton in West Sussex, new development will fund the creation of a tidal lagoon which, in combination with defences, will protect more than 70 homes and businesses.

Innovation to tackle challenging areas such as the Somerset Levels, Thames Valley, Kingston upon Hull and East Anglia, should be encouraged. Generic national standards could be set to one side to overcome site-specific issues. This could be piloted through an innovation licence scheme which could grant (or revoke) a limited number of licences to build based on meeting high-level objectives, cutting red tape and extensive evidence work.

Land should have multiple functions so that floodable parks, squares and play areas serve the community every day but in times of flooding can be called upon to provide flood storage. The costs of these are no more expensive than traditional squares or village greens - forward thinking is all that is required. 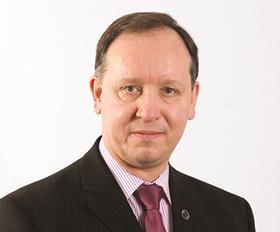 Following the catastrophic floods of 2007, Sir Michael Pitt undertook one of the most comprehensive surveys ever made of the causes of flooding. The recommendations of the 2008 Pitt Review remain totally valid following the recent floods. Seven years on and it would seem that the recommendations have either not been followed or have been poorly implemented.

Pitt recommended that we needed to adopt an integrated and collaborative approach to managing surface water run-off and associated flooding led by suitably skilled and knowledgeable local authorities. I believe that Pitt’s recommendation of following such an integrated approach is the only sustainable option. There is no magic bullet to eliminating flood risk in the UK. Our climate is changing and rainfall patterns are becoming more erratic, severe and damaging. We need to manage flood risk through what is termed “a package of measures” on three levels: regional, local and on an individual property basis.

The national agencies should focus on regional flood management, keeping the rivers within their channels and flood plains.

Local authorities and water companies should ensure that our towns and cities are designed to channel water away from property to safe “holding” areas as well as working with landowners upstream of urban environments to hold back surface water and prevent run-off into urban areas. And individual communities should take responsibility for defending their properties against flooding through property-level flood protection and emergency planning.

For this to happen we need strong leadership from local government and sound advice from flood risk experts. Above all, we need integration and collaboration. Planning property and infrastructure development and maintenance in isolation is no longer an option. After all, rainfall and flood water do not recognise the boundaries between organisations. 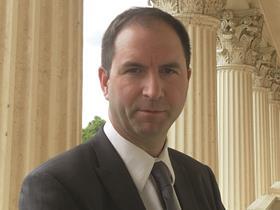 The UK’s future will be dominated by the impacts of climate change. These impacts will be manifest in increased severe weather events and a rise in sea levels. Taken together, they are the greatest threats facing the nation and so far our collective response has been poor.

Policy makers have been debating climate adaptation in planning for two decades, but rather than making steady progress, we have actually lost critical institutions that could have both carried out essential analysis and acted to build a resilient future.

Regional planning and the Royal Commission on Environmental Pollution have been lost, the Environment Agency impoverished and flood defence spending by government reduced. The problem is fourfold: planners are planning for the wrong future, over the wrong time frame, using the wrong geography and with a chronic lack of resources.

In relation to risk, the latest science makes clear that we have already exceeded the high-emission scenarios on which we have been planning for the future. There is little prospect of stabilising global temperature rise at below the 2°C threshold, but many plans are still based on science from 2002 and 2009 projects which still offered a choice of risks based on unrealistically low emission scenarios. As a result, radical decisions to flood-defend places along the east coast of England - where the nation’s best agricultural land is concentrated - must be made now, and such defences will have to be built to higher standards than had been anticipated.

Planning for new risk must mean making plans with a 50- to 100-year time horizon, not 10 to 15 years. Neither can this new effort be made on a solely local basis, because flooding happens by catchment areas not by district council boundaries. Solutions require a national spatial plan to allow for effective decisions on how to manage population change and make key transport and energy infrastructure resilient.

Finally, governments must govern, devoting the right investment to flood defence, reversing damaging deregulation of planning and building standards and co-ordinating a cross-departmental effort. We must recognise that our economic future is based on building resilience and this requires re-engineering of the nation and fast. 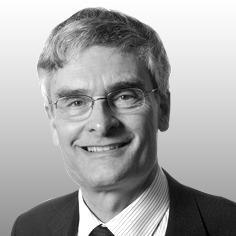 There is a need to improve management of flooding using a holistic approach, and this was pointed to by the 2008 Pitt Review. Flood management draws on a number of different disciplines: hydrology, meteorology, geology, engineering and technology, ecology, economics, social sciences and politics.

For the Somerset Levels, the primary factors seized on by the media were not necessarily the most relevant.

For example, the main drainage river, the Parrett, has a higher water flow due to tidal effects rather than run-off from the Levels, so dredging could have worsened the situation by increasing in-flow at high tide.

The desirability of controlling tidal in-flow is a key learning point, and control at the mouth of the Parrett could be of significant benefit. In order to ascertain the effectiveness of this, comprehensive hydrological modelling taking account of all the critical river sections is vital. Engineering consultancies and universities will have an important role in contributing to this knowledge.

As in most engineering interventions, economics has a vital part to play. The Environment Agency has to demonstrate a significant benefit/cost ratio for the Treasury to sanction work. A holistic view might focus on the absolute cost versus value of the total and permanent loss of arable land to farming, rather than the marginal effects of incremental improvement.

The last but not least factor is politics. Localism has reduced the influence of central government on local planning, increasingly making building on flood plains a decision of commercial actors.

In a national system of governance which relies on market forces rather than regulatory interventions, the insurance industry has a key role to play.

Indeed, leading insurers are now increasing their capability to create and interpret scientific and engineering evidence to better understand and control risk.