Best of 2021: The big net zero carbon issues of the year

The UK’s hosting of the COP26 conference in November helped focus minds on the net zero agenda more keenly than previously. The industry, driven by the ESG agenda and a se,nse for many that net zero is the right thing to do, has been grappling with the challenge of how to reduce the carbon footprint of one the most carbon intensive sectors of the economy. The industry is used to building energy use for heating, lighting and ventilation being regulated but achieving net zero means so much more.

Challenges include working out the embodied carbon of all the materials and products that go into a project and the impact these have over the life of the building including its demolition at the end. It also includes the carbon emitted during the construction process. And by far the biggest challenge is the carbon being emitted from the millions of homes, offices, shops and schools that have already been built. To mark COP 26 and outline some of these challenges Building ran a series of in-depth features on the topic of how the industry meets net zero.

Below is a selection of the most significant net zero topics of this year. 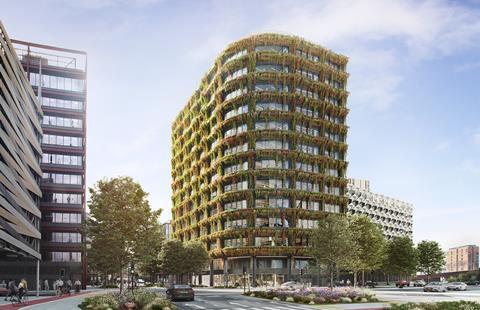 The government also published the draft version of the section of Part L that regulates energy use in homes which includes a cut of 31% compared to the 2013 edition of Part L. These are interim targets with the idea these take effect in 2022 and will be followed by more robust standards in 2025. The final version of the regulations was published in mid December and will take effect from mid June 2022.

What are we going to do about concrete?

Steeling ourselves for climate change 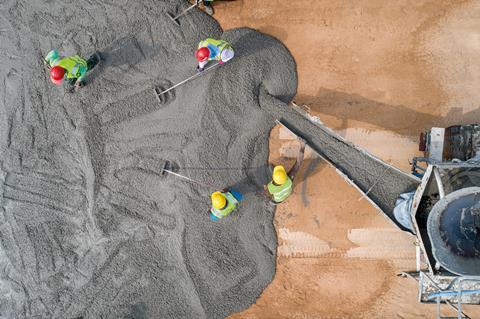 With regulations reducing energy use the proportion of carbon embodied in building materials increases. The fundamental building blocks of construction – steel and concrete - contribute over 10% of the world’s carbon emissions. Thomas Lane took a deep dive into where the carbon emissions come from and what the cement and steel industries are doing to reduce emissions from production, and how construction can play its part.

The drive for green machines
April 2021 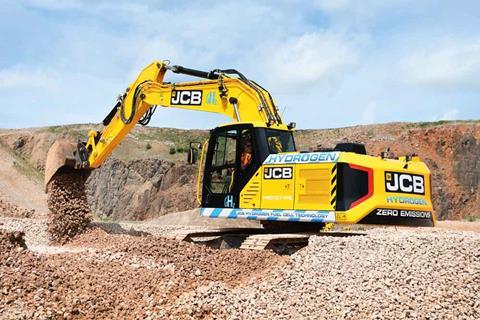 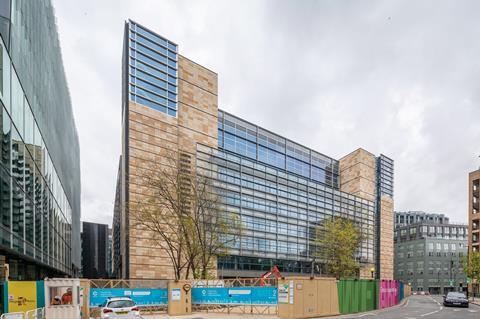 The industry needs to stop habitually knocking down serviceable buildings if it is to reduce its carbon impact. British Land took the decision to refurbish rather than demolish the 20 year old One Triton Square which saved 25,000 tonnes of carbon compared to a new build. This included carefully dismantling the façade, refurbishing some 120,000 components and carefully reassembling these.

The heat and building strategy explained: what did it say and was it worth the wait?
October 2021 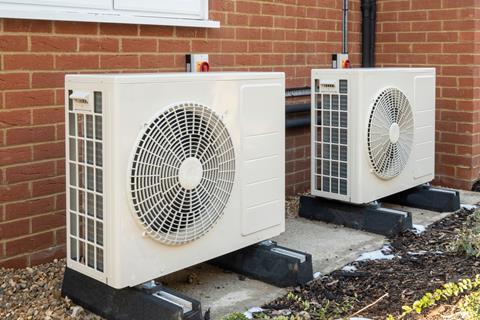 With 30% of the UK’s carbon emissions coming from Britain’s 30m buildings decarbonizing these is crucial to meeting our carbon reduction targets. The government’s long awaited heat and building strategy was published in October with the idea this would set out how this should be done. What did the industry think about the proposals in the strategy? 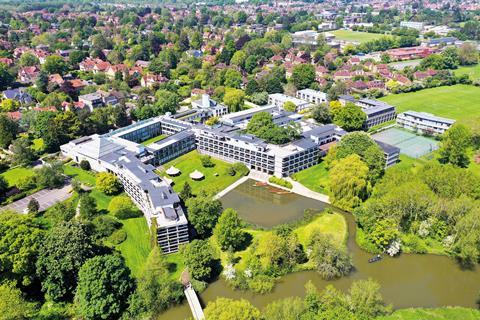 How do you cut carbon emissions from a listed 1970’s Oxford university building built with large areas of single glazing and uninsulated concrete? Original Field Architects and engineer Max Fordham came up with a strategy that improved the building envelope without compromising its appearance and an innovative heating solution.