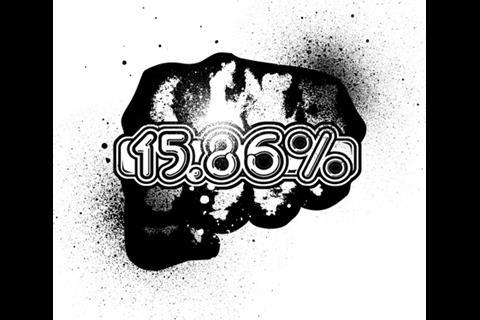 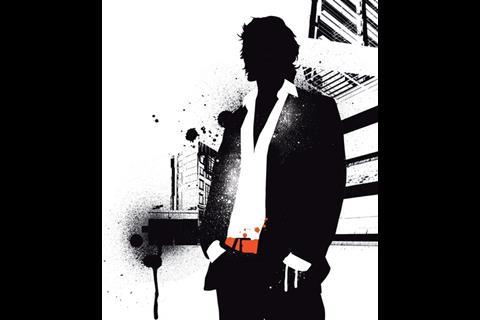 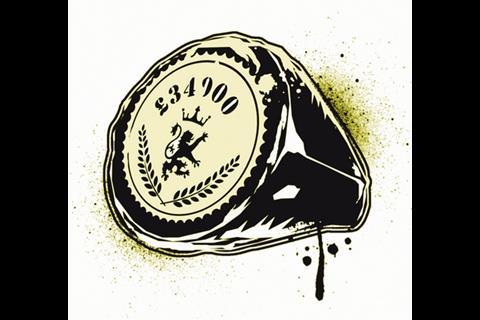 Construction directors and their employees got rich under TB. Now that Gordon’s at No 10, how can he keep the good times rolling? Mark Leftly offers a few dos and don’ts

If greed is good, then the construction industry is a great place to be virtuous. The typical director takes home £400,000 a year more than he did in 1995, while employees’ wages have gone up nearly 75%. Indeed, the past decade or so has been extraordinarily kind to construction. Margins across the industry have more than doubled. Even contracting margins, which look so lowly when compared with the rest of British industry, have risen from an average of 0.8% to 2.4%.

This golden age for construction coincides quite neatly with the Blair years. The things that the government did to create such glorious growth included setting targets to build or refurbish 100 hospitals by 2010 and investing heavily in schools and roads.

However, with a downturn expected, and another interest rate predicted before Christmas, Gordon Brown is unlikely to enjoy the same benign conditions.

Having spoken to some of the industry’s top 150, here are Building’s dos and don’ts for Brown to ensure the golden age continues …

This has been an era where small and medium-sized contractors have fared particularly well. They have been doing a lot of the actual building while the biggest outfits manage the projects.

One example is Leadbitter. In 1997 it had a turnover of about £17.5m, but in this year’s table it is shown to be raking in 10 times as much money. Bob Rendell, its chief executive, has been in charge for all that time. He says contractors have become more professional as a result of initiatives introduced through the Latham and Egan reports.

“These days we are treated and respected as professionals,” he says. “Go back 10 years and that wasn’t necessarily the case. We are now far more involved in influencing design and buildability. It allowed the construction industry to grow up.”

2. DO force the public sector to adopt the existing initiatives

The recent tightening of the government’s purse strings has meant output is being driven by the commercial sector. However, with escalating building costs and rising interest rates, the commercial sector cannot boom forever and attention will again turn to the public sector.

A Brown government must endorse the Egan and Latham recommendations on integrating teams. Top private clients, such as the supermarkets, have implemented co-operative frameworks. Why doesn’t the government ensure it does the same?

Steve Hindley, chairman of 68th-placed Midas Group, says: “Looking at some of our [public sector] jobs, they are 30 years out of date. Architects get three years to look at the project, then the contractors get five minutes. Twenty per cent of the price of the job has gone before we dig a hole in the ground.”

Hindley says existing ideas, such as the Department of Health’s Procure 21 framework, should be used “downstream”. This means hospital trusts should be made to implement the policies put in place by the department, rather than go for their own, invariably inefficient, procurement routes.

The PFI has not been quite the lifeline to the industry that is often suggested. For example, Balfour Beatty, the top ranked contractor, has a turnover of £5.bn, but its PFI equity stakes account for only a few hundred million of this is. On the other hand, it has provided some big jobs and good margins.

PFI has lost some of its lustre in recent years, however; the travails of one-time giant Jarvis was the main horror story of the Blair era. More recently, PFI hospitals have been under review, leading many contractors to start shying away from the market.

Jonathan Hook, PriceWaterhouse Coopers partner in charge of engineering and construction, says the government must demonstrate its commitment to the PFI. One way would be for it to allow losing bidders’ costs to be reimbursed, as is being considered at the £374m Southmead hospital scheme in north Bristol. With bids often estimated to account for 6% of the project cost, this would help contractors to bear the risk of bidding for such expensive schemes.

Hook says: “The government has to show support for the PFI. People need to feel confidence in it.”

4. DO encourage overseas skilled labour to the UK

The rise in salaries just goes to show the limited supply of skilled labour in the UK. The top 25 companies now all pay an average of more than £40,000 per employee, compared with just three firms four years ago.

The stories of City slickers turning their hands to plumbing because of the day rates may be exaggerated, but there is undoubtedly a hunger for good-quality people in the industry.

Geoff Allum, analyst at KBC Peel Hunt’s support services and construction team, says: “What is holding the industry back is capacity. We don’t have the sufficient capacity to do all the jobs the government wants to get done, particularly with the Olympics looming.

“I suggest we encourage more qualified overseas people to work over here. There are a lot of Poles running our bars, why not our projects?”

5. DON’T let interest rates get out of control

There’s been a lot of anger that interest rates have spiralled in recent months to 5.75%, as the Bank of England tries to get hold of inflation.

Vaughan Burnand, chief executive of 27th-placed Shepherd Construction, says Gordon Brown is potentially contradicting himself by calling for swaths of new housing on one hand, and then restricting development by allowing the Bank of England to raise interest rates on the other.

But what has this got to do with the prime minister? Isn’t the Bank of England independent? “Well, he should encourage them to make sure interest rates don’t go above 6.25% or 6.5%. We’ve started talking about getting into the sevens, when we were in the threes before.”

Burnand warns that the only result would be a recession and, even if it were not as severe as the boom-and-bust days of Thatcher and early Major, nobody in construction wants to see that.

Brown has put housing at the top of his to-do list. One fear is that he will try to squeeze yet more affordable housing out of the private sector, eating away at its profits. The margins may be double those of 12 years ago, but that growth was vital for housebuilders to gain some credibility in the City. Now, as the housing market tightens, that credibility could wane and affordable units would be the culprit, as far as housebuilders are concerned.

Paul Pedley, the executive deputy chairman of Redrow (26th) says the solution may be to redefine “affordable”. The old guidance, PPG3, included low-cost market housing in its definition of affordable, but this was excluded in supplementary guidance.

If it were included once again, says Pedley, housebuilders could provide the high levels of affordable housing the government requires. “We’re excluding all the first-time buyers that just need a bit of help on the housing ladder,” says Pedley. “We’re polarising the market.”

Essentially, social housing for large families is not economic for a housebuilder to supply, but it could build affordable two-bedroom properties for people in their early twenties who are desperate to buy a home.