3
Cemex: So what if it’s raining?
Focus

Cemex: So what if it’s raining? 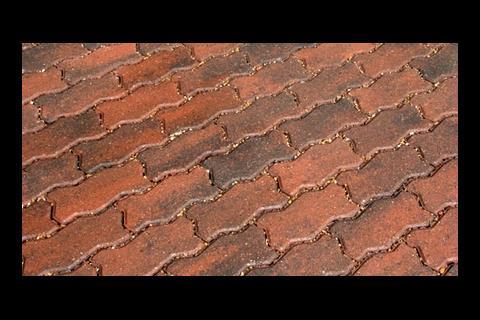 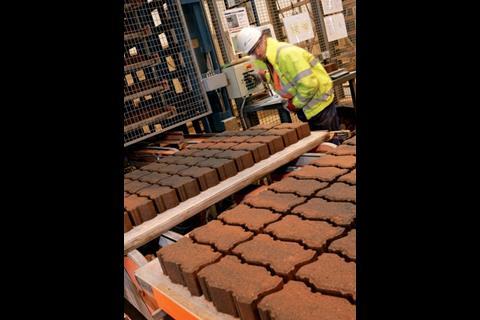 The interlocking paving allows water to pass through the voids into the sub-grade.

Our changing weather patterns are having an impact on product development. One company making the most of it is Cemex, which has recently begun producing permeable paving. Visit www.building.co.uk/technical for more on specification

Building materials supplier Cemex was established in Mexico in 1906. Today it is one of the world’s largest producers of ready-mix concrete and aggregates, and is one of the top three cement makers in the world.

The company operates in more than 50 countries, employing about 66,000 people, including 5,000 in the UK after the acquisition of RMC in March 2005. It has sales of about £1bn in the UK, where it also produces asphalt and has a significant share of the roof tile, rail sleepers, concrete block paving and concrete block sectors. It has a network of operations throughout the country in more than 500 locations to provide construction materials.

Why are you entering the permeable paving market?

In recent years, the area of land sealed by impermeable materials has increased. Rainfall that would normally be absorbed and retained by the ground is now often diverted into sewers and rivers. This results in the overloading of sewers, river flooding and the risk of polluted water. Suds are one way to solve this problem. There are three types: total infiltration, whereby all the water goes into the sub-grade; partial infiltration, win which some is absorbed by the sub-grade and some is channelled into a harvesting system for reuse; and no infiltration, which is the complete capture of the water. For any of those systems, the top level can be permeable paving, which can be used to control the flow of water into the collection system.

It’s split into two sectors: commercial, such as airports and supermarket car parks, and domestic. Until now, take-up of permeable paving has largely been by the commercial sector, and mainly in Scotland where it has been driven by legislation; in England and Wales so far there hasn’t been that top-down pressure.

Domestically, not a great deal of permeable paving is used because the products aren’t available or are seen as expensive. It’s also new to installers. About 4% of block paving in the UK goes for commercial use and at most 1% goes into domestic applications.

How will this change?

A number of issues are affecting the uptake of Suds. Increasing public awareness of flooding will have an impact – about two-thirds of the 55,000 homes affected by the 2007 flooding were actually inundated by surface water run-off, which could have been mitigated by permeable paving.

Another key area is legislation. The government is proposing that from October 2008 planning regulations will change to encourage environment-friendly permeable paving. This will mean individual households need to get planning permission to pave over front gardens and drives unless permeable paving is used.

How are you responding to this?

For the commercial sector we’ve just launched Readyflow, a concrete block permeable paver. The 80mm block has an interlocking shape and can be used as an integral part of Suds. It is designed for larger areas, primarily where there is heavier traffic, be it vehicles or people, and allows surface water to pass through voids in the block design into a sub-grade or drainage system, where it can be managed.

Using Readyflow with Suds allows a specified amount of water to be retained and then discharged in a controlled manner, leading to reduced rainfall into sewers, cleaner rivers and improved groundwater levels. It comes in three colours: charcoal, natural grey and burned umber.

What about the domestic sector?

We’re weeks away from launching a domestic version of the paver. This will come in three sizes that fit together to create different patterns.

How sustainable is it to use concrete?

We’re using our factory-blended Cem 3 cement. This is supplied locally and comprises 50% Portland cement and 50% ground granulated blast-furnace slag, which reduces its carbon footprint by up to 40%.