Election 2019: What does construction want from the new government?

We are all still talking Brexit, but many of construction’s influential figures have other matters on their minds – and they want the new government to think about them too… 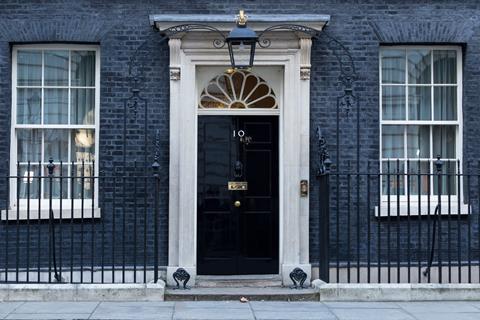 Building spoke to six construction industry figures to understand their considerations for the upcoming administration and the priorities it must focus on.

>> Ray O’Rourke: “We would like to see the government raise where we sit in the mind’s eye of society, that we are not just a cheap, nasty industry 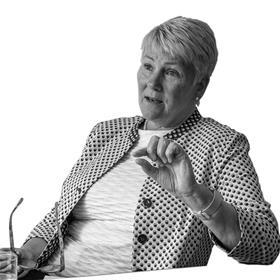 “It is imperative that the Building Regulations review is completed and that the new building safety regime, which has been talked about since Dame Judith Hackitt’s report – over 12 months ago now – be brought into force and made a reality.

The industry wants to get on with it. We are doing what we can but, from a government perspective, they need to stop faffing around with their own personal agendas and show leadership on this.

One of the other things I would really like to see is some stability with a minister. We have had three different construction ministers over the past 18 months and that is not giving our sector stability.

The government also needs to deliver on its infrastructure and construction promises, particularly around housing, because that creates huge opportunity for the industry.

We also need to be wary that we have got the right skills base in the industry and, post-Brexit, there could well be some issues in terms of how we resource the industry more generally.” 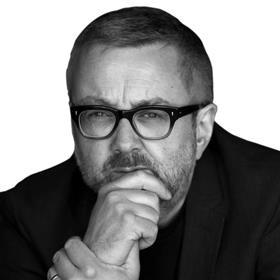 “The government must act quickly and with vigour to ensure all of our buildings are safe.

The tragedy at Grenfell tower and the spate of fires since have shown that some buildings, materials, regulations and procurement methods once assumed safe simply aren’t.

Aside from the combustible cladding ban on new-build housing over 18m, we have yet to see a thorough overhaul of building safety regulations and, of the 435 buildings identified with cladding systems similar to Grenfell’s, only 114 have had this successfully removed and replaced.

England’s fire safety regulations lag shamefully behind other countries including Wales, Scotland, the US and the United Arab Emirates – and this must be urgently addressed.

The new government must provide the industry with strong baseline prescriptive regulations on the use of combustible materials, means of warning and escape and sprinkler systems.

We must take action now – people’s lives are at risk.” 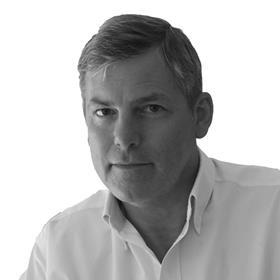 “The new government must recognise the value of the built environment and construction industry to our society and economy. If we are to build the high-quality, low-carbon homes, schools, hospitals and infrastructure this country needs, construction must be given an appropriate level of consideration and investment, particularly in the digital transformation of our industry currently under way.

Recent economic forecasts from the Construction Products Association (CPA) identify infrastructure delivery as crucial to the fortunes of the industry over the next few years. While new infrastructure project announcements are encouraging, many CPA members are concerned about whether projects, once announced, will in fact be delivered. The new government must provide greater certainty to encourage the necessary long-term investment.

There is also a strong concern that the Brexit process could derail progress and reform already made with regards to building standards and quality. With our industry undergoing a critical review of regulations post-Grenfell, clarity and robust leadership on regulatory changes resulting from Brexit will be essential.

Similarly, procuring for value rather than lowest cost should be a priority if we are to reduce risk in our built environment. As the largest client of construction services, government should lead the way on this.” 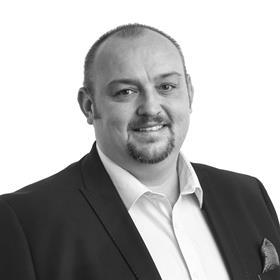 “As the UK housing crisis deepens, ensuring the country’s ageing infrastructure is fit for purpose before building new homes is essential to maximise connectivity between communities. Too often, minds are drawn to big-ticket infrastructure projects such as HS2 and airport expansion. But it is the roads, hospitals, doctors’ surgeries and schools that are the lifeblood of a functioning and efficient society.

To date, there has been a lack of cross-party consensus on infrastructure funding, which makes meeting challenges across the entire country and ensuring value for money more difficult. Turnover of ministers is regular and many are not in their posts long enough to make a mark or better understand the complexities of the issues at hand.

I urge the next government to improve the speed of decision-making, in order to make it more streamlined and ensure we are delivering essential infrastructure now. This can be achieved by driving home the devolution agenda and by providing local authorities with greater fiscal freedom, enabling them to make improvements quickly.

Whatever the outcome of the election, the new government will undoubtedly invest billions of pounds in infrastructure over the next few years. But the No 1 priority needs to be ensuring that we are making sound and considered investments in projects that support the creation of new communities and connect existing ones.” 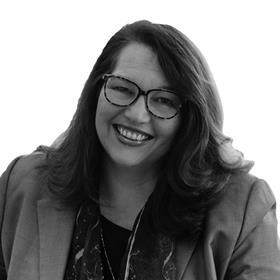 “The No 1 priority for the new government has to be sustainability. But any new measures will have to affect all three pillars of it simultaneously: social, environmental and economic. Tackling one without the others will be, at best, ineffectual and, at worst, counter-productive. A new government will be faced with mounting social pressures around housing affordability and inter-generational inequities.

Economically, the pressures will include a dire shortage of skilled construction workers in the wake of Brexit. Environmentally, the pressing need is to start retrofitting existing building stock. If we do not, carbon emissions will continue to rise – and so will utility bills and fuel poverty. In the medium term, we will become increasingly aware of unsustainability in certain types of buildings and car-reliant environments. Some use classes will become obsolete, buildings too expensive to own, some assets literally stranded by rising tides and rivers. Ordinary owner-occupiers (as well as investors and commerce) will be among those who suffer value loss or high capital expenditure demands. The woes of impecunious leaseholders in high-rise buildings will be added to growing safety fears as well as concerns over environmental performance.

The long-term prospect is that society divides further around real estate sustainability. The experience of stakeholders in productive, efficient properties and in neighbourhoods with thriving communities will differ substantially from those with obsolete, expensive-to-own and difficult-to-run buildings in struggling local economies and socially stranded communities.” 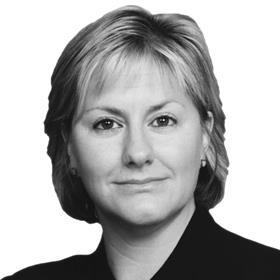 “The incoming government needs to do something that will help to kick-start the country’s property market, which has been flattened by the uncertainty of Brexit.

Getting rid of stamp duty for a period of between three and five years across almost all property values, with possibly a reduced amount at the very top end, but certainly for properties under £1.5m, is something that would help to unlock the residential market. By definition, this would bring in its wake more infrastructure investment and development for the UK.

The government also needs to look at reforming the existing planning regime, which dogs our developments and ability to bring a greater amount of housing for those that need it within a reasonable time and without so much cost investment for developers, be they private or public sector. Improvements in this area could lead to less costly housing.