6
Esha: Bitumen does its bit
Focus

Esha: Bitumen does its bit 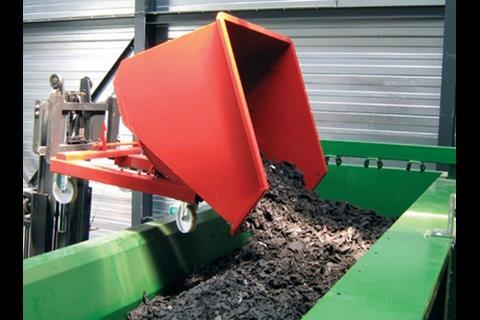 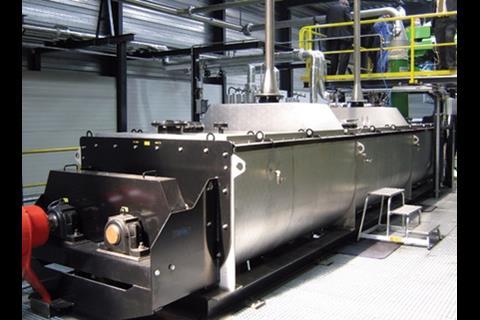 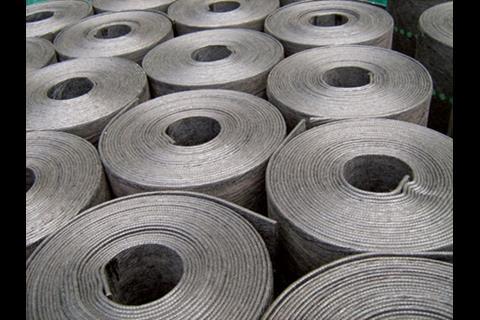 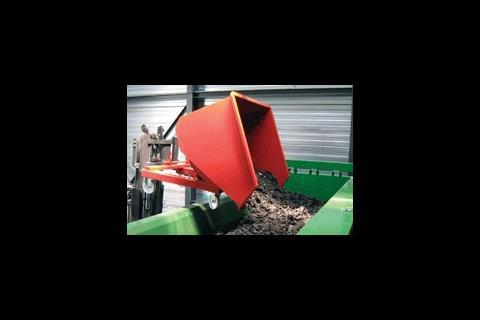 Esha is one of Europe’s largest manufacturers of bitumen products for the construction and civil engineering sector, with ranges running from roofing membranes to waterproofing systems for canals.

The company was established more than 75 years ago, and in 2005 became part of the Icopal Group. Here, we take a look at its latest recycling initiative.

Flat roofs are popular in the Netherlands. In fact, there are about 350 million m2 of flat roofing installed on buildings across the country, and when they reach the end of their useful life they create waste – approximately 70,000 tonnes every year. The options for disposing of this are limited. With a ban in place on sending it to landfill, the main alternative is incineration. This needs to be done in cement kilns – where it is used as a fuel – as conventional kilns clog up owing to the bitumen content.

As well as the emissions associated with this, limited capacity is another problem. However, the development of a new facility on a light industrial estate on the outskirts of Groningen could be about to provide an alternative and, at the same time, present an opportunity to turn the waste back into new products and reduce CO2 emissions.

Esha has developed what it claims is the world’s first industrial bitumen recycling plant. The patented technology that was introduced in April will, for the first time, make it possible to recycle 100% of the bitumen from old roofs and turn it into new roofing membranes.

It has taken the best part of five years and €7m (£5.5m) to develop the plant, which is now up and running and has the capacity to process up to 12,000 tonnes of waste a year. Depending on its content and make-up, the bitumen will be extracted and converted into the company’s Ecorec rejuvenated bitumen.

One of the key objectives in the plant’s development was to make it possible for the bitumen to be recycled into high-quality roofing membranes, rather than lower-grade products.

According to the company, the dismantling of the old roof needs to be controlled carefully to minimise contaminants getting into the mix – particularly tar, metal and wood. Esha is acting in partnership with seven or eight roofing contractors and will carry out surveys on the roofs to be recycled to assess their suitability for processing.

When the roofing membrane is removed it is sent to a waste-processing company, which flakes it and removes any contaminants that might be in the mix before it is delivered to Esha. The rejuvenating process involves heating the waste to about 200°C before passing it through a porous cylinder that squeezes the liquid bitumen out of the mixture.

At the moment, liquid bitumen, which will be used for producing new bitumen roofing products, accounts for about 70-80% of the waste (this should steadily improve over time). The solids that remain are collected and used for lower grade products, including the infill in Esha’s Aquaversal dyke-lining system.

Studies carried out by TNO, the Netherlands Organisation for Applied Scientific Research, shows a reduction of 1.77kg of CO2 in the production of a roll with recycled content, compared with a conventional roll. With the plant’s capacity to recycle 12,000 tonnes of waste a year, this could equate to a saving of 30,000 tonnes of CO2 emissions.

The company claims this saving could be doubled when taking into account the CO2 that would have been produced while incinerating waste material in a cement kiln.

The Groningen plant has been built with the provision to extend it and double the amount of material that can be processed.

With countries such as Finland, Denmark and the Netherlands imposing strict rules on incineration of waste, Esha is expecting the facility to be in high demand.