The government has published the draft version of Part L which comes into force next year. Here are five key points you need to know 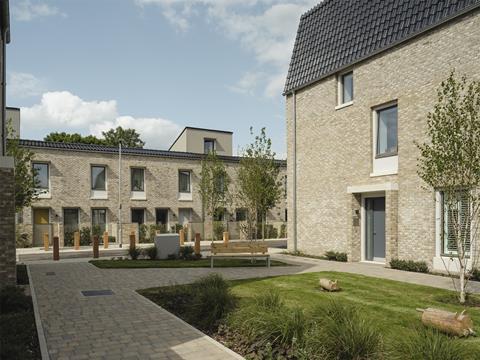 Last week the government revealed draft regulations that control space heating, hot water and lighting energy use in new homes. Launched as the Future Homes Standard consultation in October 2019, it proposed banning fossil fuel-fired boilers in new homes from 2025 in England with a carbon emissions reduction of 75%-80% compared with current standards.

The Future Homes Standard included proposals for an interim step towards the 2025 target to help the industry adjust to it. That step was intended to take effect in 2020 but has been delayed because of the disruption caused by the coronavirus pandemic.

The government has now set out details of the interim step that will take effect next year. The rules will be implemented through Part L of the Building Regulations, which controls energy use, with a draft version now available.

Below we outline the five key things you need to know about the Future Homes Standard and Part L for new homes.