Image of the week: Walk and talk

A ‘Smart Crossing’ prototype from Umbrellium, trialled at a tv studio in south-west London this week, could be the future of road safety 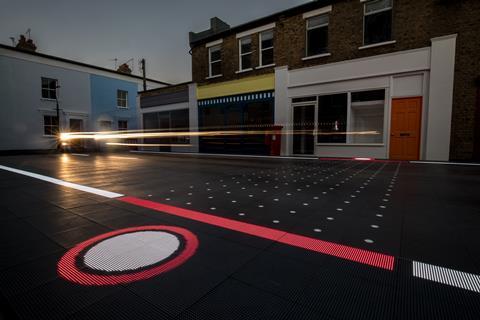 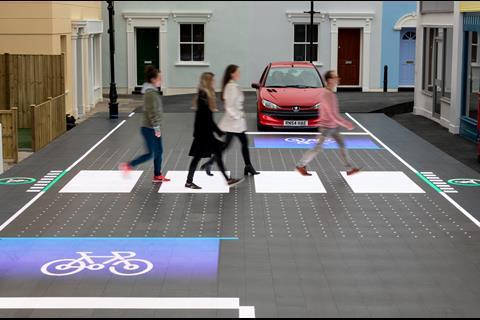 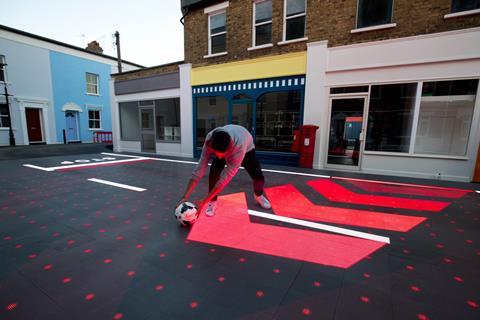 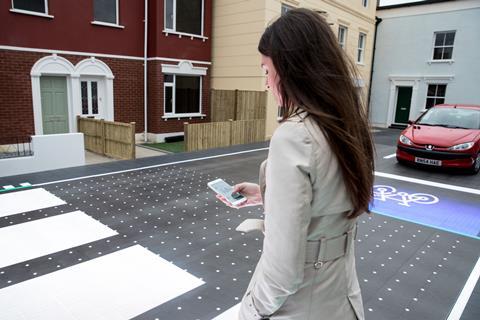 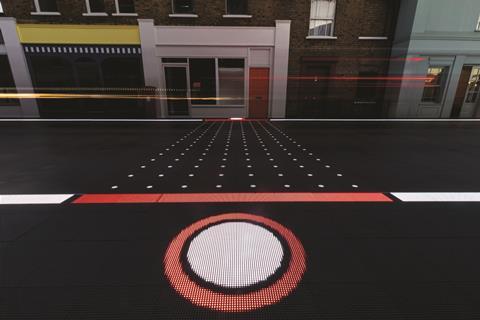 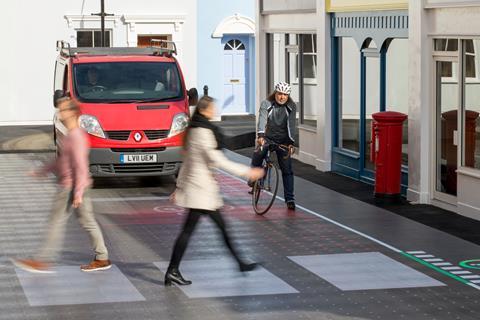 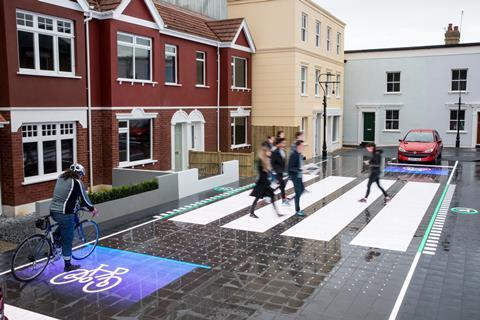 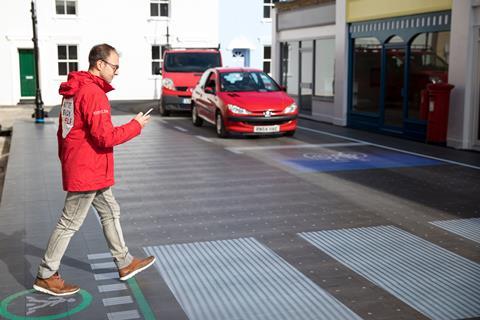 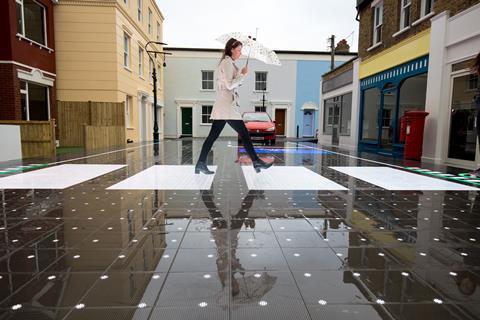 This prototype was developed by technology outfit Umbrellium for insurer Direct Line. It automatically differentiates between vehicles, pedestrians and cyclists, adapting its markings and signals in real time.

Its LED road surface is programmed to help protect pedestrians using a series of warnings. Umbrellium says it can pre-empt pedestrian movement and where their eyeline is most likely to be in order to attract their attention.

The crossing technology has received the back of the Parliamentary Advisory Council for Transport Safety and Brake, a road safety charity.