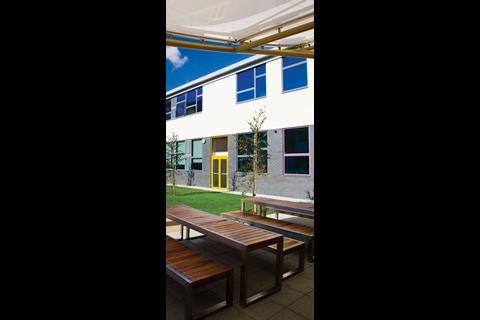 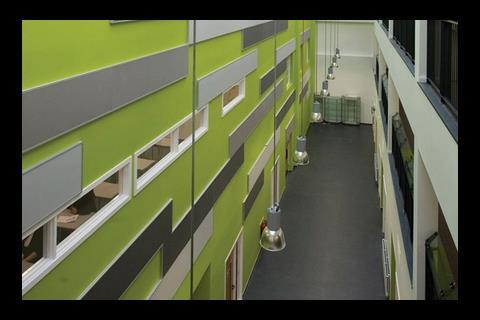 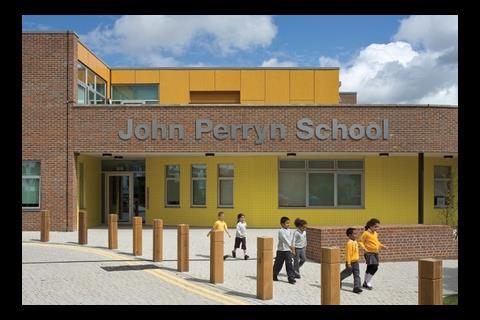 Ahead of February’s BSEC 2010 event, Ty Goddard of the British Council of School Environments explains why we have to get smarter at explaining to the public the importance of investing in school building

The challenges of the education sector will be insurmountable until the industry convinces the public of the benefits of investing in school building. That is the message from Ty Goddard, chief executive of the British Council for School Environments.

Speaking to Building ahead of next Feburary’s Building Schools Exhibition and Conference (BSEC), at which he will be talking, Goddard says: “We have to get smarter at explaining the benefits [of investment] in terms of educational outcomes, support for teachers and jobs for UK plc.”

To this end, his organisation is carrying out the Great Schools Inquiry, an investigation into the role that schools and learning environments can play in improving the life chances of children and young people and tackling social inequality.

"We have to explain it in terms of the educational outcomes, support for teachers and jobs"

Chaired by former education secretary Baroness Estelle Morris, the inquiry aims to establish what makes a great school for the 21st century, and make this information available to those leading programmes such as Building Schools for the Future (BSF) and the Primary Capital Programme.

But this information alone will not make the path smoother, warns Goddard. He says “mature leadership” is vital, especially in light of tough economic conditions and the approaching general election. “Our task will be harder if there is waste in the system or we defend narrow sectional interests,” he says.

He adds that the BSEC 2010 forum will provide a good forum to debate these issues. The two-day conference, organised by Building, will bring together a host of high-profile public and private sector figures in the education sector to debate the various approaches to school building, highlight potential obstacles and discuss the future of build programmes. Delegates registering for next year’s event have been asked how successful they thought BSF had been, and more than three-quarters said it had been quite or very successful.

Among the speakers will be Lord Puttnam, who produced such films as Chariots of Fire, Midnight Express and Bugsy Malone, and now focuses on education and the environment, and Glynis Gower, former headteacher of Penistone Grammar School and educationalist with BAM PPP.

Building’s BSEC 2010 conference will take place on 24 and 25 February 2010 in the ExCeL centre in London’s Docklands area. As well as Ty Goddard, speakers will include schools expert Professor Stephen Heppell, Tim Byles, chief executive of Partnerships for Schools and the heads of high-profile architects, contractors and public bodies. To register for the event of for more information go to www.buildingschools.co.uk