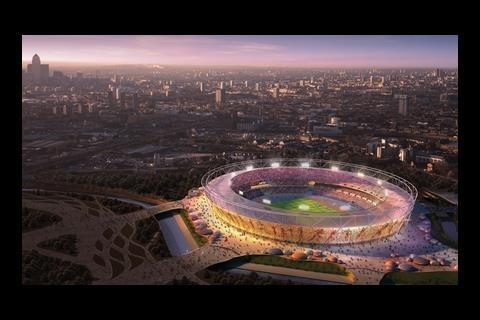 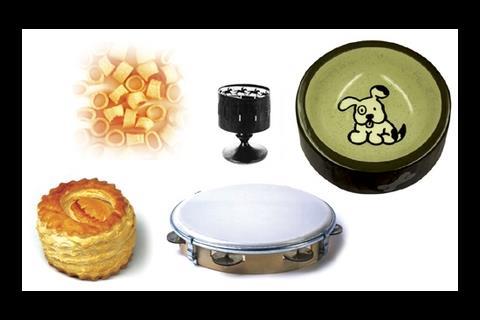 These days, no building is complete without a nickname, usually coined long before the first brick is laid. So when the designs for London’s Olympic stadium were unveiled last week, we asked readers to send in their suggestions. Although the stadium was instantly denounced as uninspired by almost everyone who laid eyes on it, to the fecund imaginations of Building’s readers, it clearly has far greater potential. We had all sorts of suggestions, from Frisbees to hovercrafts, and potties to jelly moulds, via a whole picnic’s worth of flans, quiches, trifles and puddings. Maybe we shouldn’t have sent the email out at lunchtime.

The winner will be announced next week. So, will it be...

3. … the Zoetrope? Suggested by Peter Jenkins

4. … the Tambourine? Suggested by B Smith

Name-calling: some other offerings …

“The Gateau – layer upon layer of delicious ideas”
Angela Breckenridge

“The Fosbury, after US high jumper Dick Fosbury – if it isn't delivered on time it can be called the Fosbury Flop …”
Martin McDonagh

“The Ostrich, as the main functioning element has been sunk into the ground with its frivolous ‘plumage’ left to waft in the breeze” Ben Marston

“How about the Emperor’s New Stadium?” Andrew

“The Polo Mint (and charge Trebor for the sponsorship)”
Chris Spiceley

Watch the debate rage at www.building.co.uk/whatyouthink …