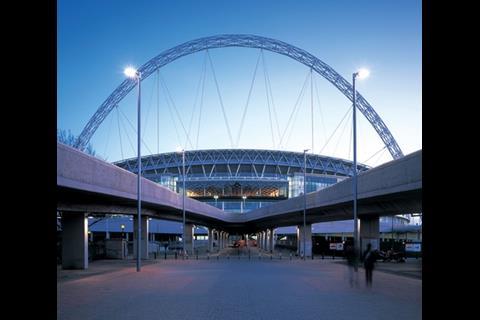 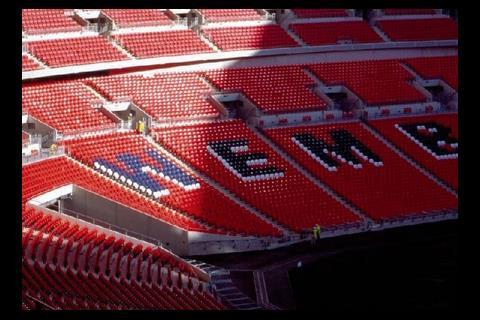 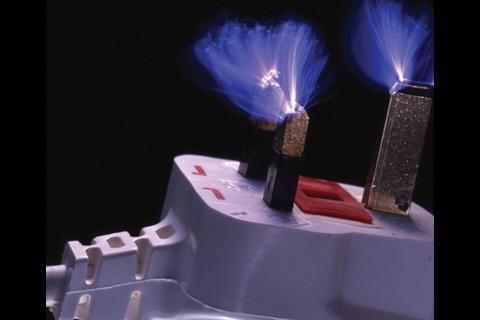 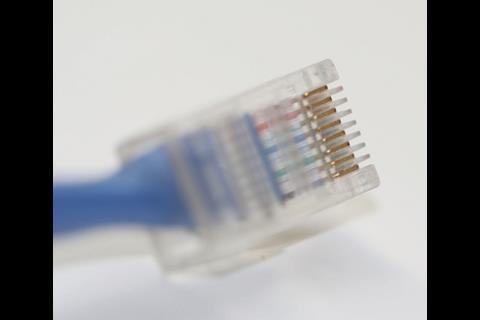 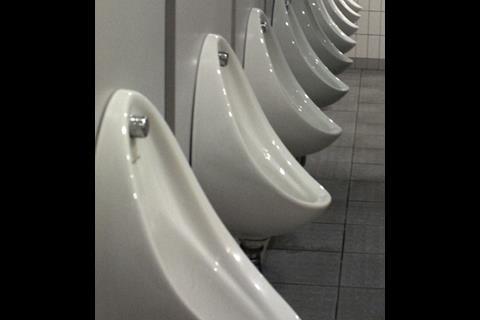 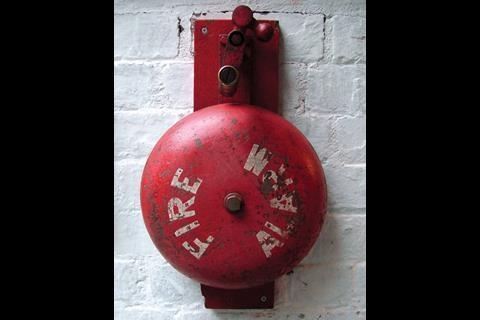 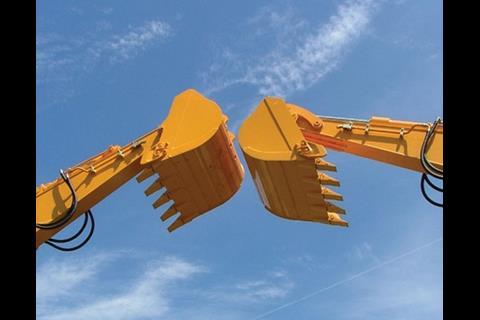 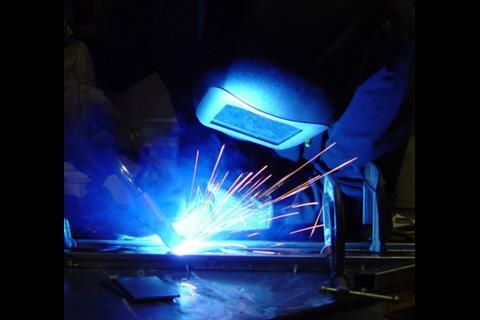 At 3pm on 19 May, all the public outrage that accompanied the delay to Wembley stadium will dissolve in the heat of an FA Cup final. But many of the firms that built it will find it harder to forget, particularly those in administration.

It is said that a year is a long time in football – something for which Wembley contractor Multiplex should be immensely grateful. In two weeks, the stadium will host its first FA Cup final, and, although the venue was supposed to be ready for last year’s event, the public outrage at lengthening delays and spiralling costs has all but died away as thoughts turn towards the excitement of a classic final between the two teams that have dominated the league: Manchester United and Chelsea.

In the industry, too, Multiplex is in a far better position than looked possible last March. An out-of-court settlement with the Football Association, in which Multiplex handed over about £36m, ended the grumbling between the two and cut Multiplex’s losses on the scheme. Its latest set of results shows that it made £120m on a turnover of £912m for the first half of the financial year to 31 December 2006; its construction arm posted a pre-tax profit of £17m. This suggests that the company’s image among clients has not been seriously damaged.

Although Multiplex is emerging from the shadow of the stadium, other firms have not been so fortunate. The best known is Cleveland Bridge, a large steelwork contractor that came off second best in a court battle with Multiplex. This week it lost its appeal against that judgment, and is liable for up to £13m in damages and revaluation costs, as well as a hefty legal bill.

The fate of eight other subcontractors on the stadium has been less well publicised. All have suffered damage and some did not make it out alive. Five contractors – Scanmoor, AR Security, SGD Engineering, Stadium Seating and Pel Stadium Stadium – went into administration.

Of the firms that survived, many did so only by resorting to drastic measures. Here, we look at Wembley’s casualties, the walking wounded and some of the survivors ...

Designed and installed the main roof

For more on Wembley, go to www.building.co.uk/wembley