It’s quiz time! Here are a selection of questions from this year’s Building quiz - challenge yourself or your colleagues and show off those quizzing skills.

2. A Question of Sport

3. Going underground: all the answers are London Underground stations: 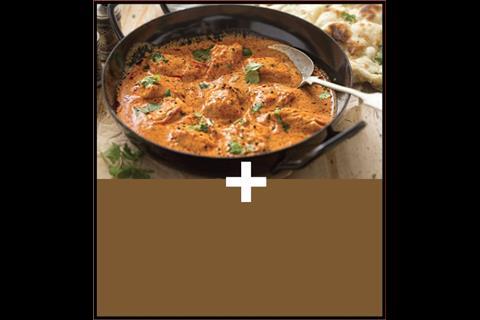 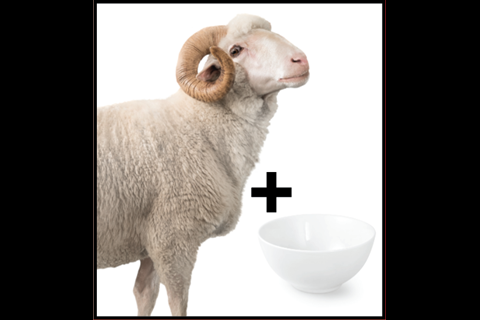 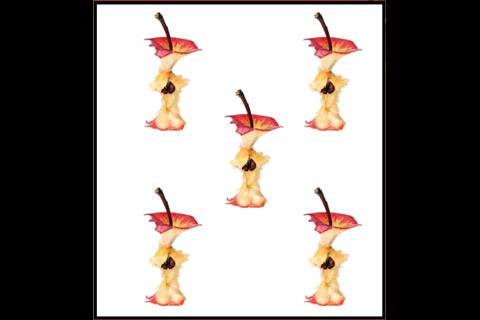 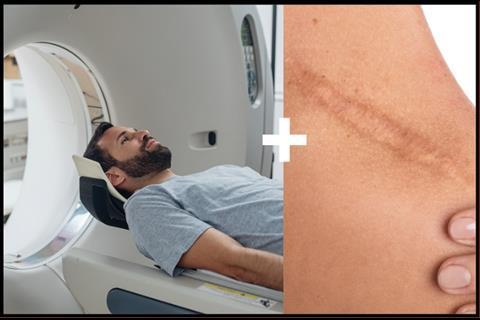 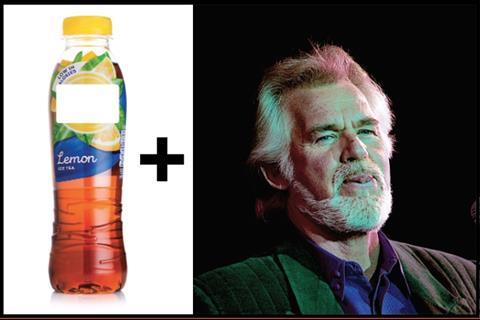 6. Which company do these logos belong to? 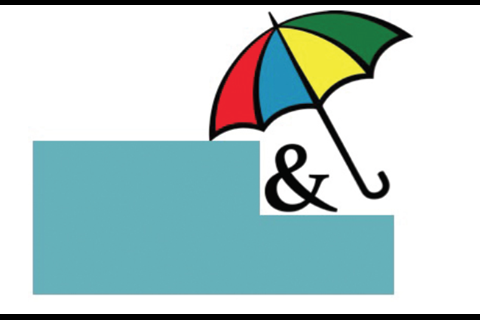 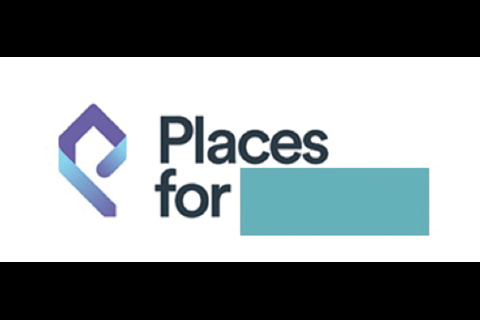 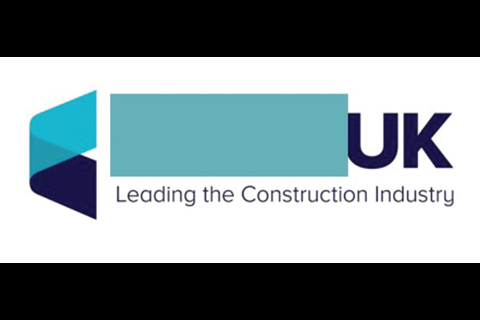 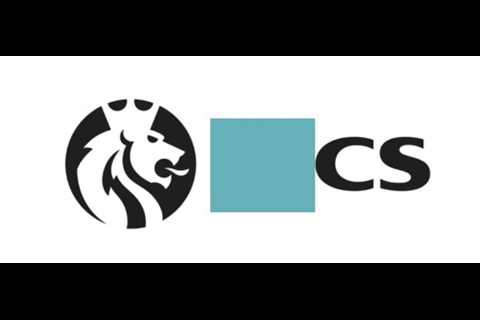 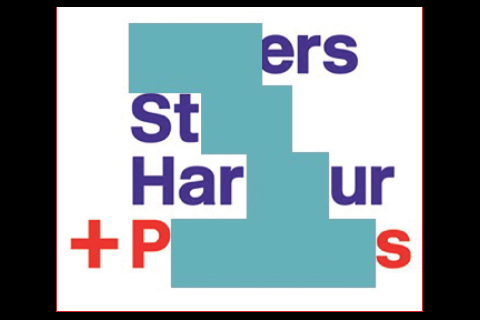