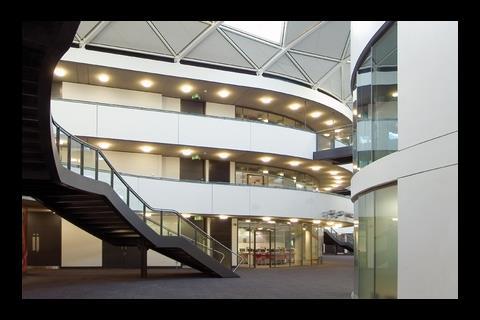 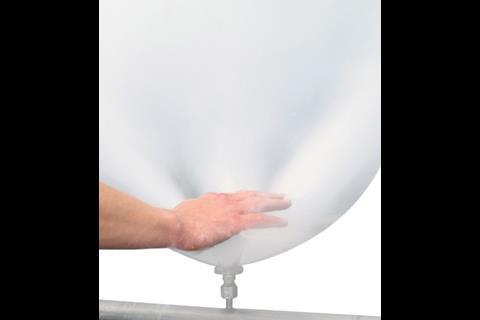 Good design can make a big contribution to the prevention of crime. According to the police initiative Secured By Design, incorporating security measures during the design and building of a school, combined with good management practices, does reduce levels of crime. Once the building is completed, the main opportunities have gone. This in turn can play a part in reducing the incidences of arson in schools.

General principles include enclosing the school site with a vandal-resistant perimeter fence that is at least 2m high, making sure there are no structures or physical features that might compromise this perimeter fence, keeping the number of entrances to the minimum practicable and avoiding split sites.

In terms of the building, complex building shapes that create hiding places and reduce natural surveillance and the effectiveness of CCTV systems should be avoided, as should recessed doorways and overhanging eaves.

The design of the building should take into account the need to eliminate features that aid scaling or climbing. Low or flat roofs must be avoided and security can be improved by using deep eaves – taking care to avoid the creation of sheltered congregation points.

Composite panels and profiled metal cladding are vulnerable to forced entry and Secure By Design guidance recommends that the first 2m height of all walls, internally or externally, should be masonry or a material of similar strength. High-risk sections of the building such as computer rooms may require reinforcement, for example expanded metal fitted within the cavity wall.

Waste disposal areas and oil tanks should be placed away from buildings, as they can be a target for arson or provide access to roofs and windows.

Accessible windows should be independently certificated to BS 7950 “Windows of enhanced security” or LPS 1175 SR 2 or 3 as well as the relevant performance standard. Skylights should have either steel bars or expanded metal beneath them, which are securely fixed to the building fabric. Higher risk locations will require greater protection

A well-designed and carefully installed CCTV system should be matched with security lighting in areas where surveillance is considered important, such as entrances. Other areas should use vandal-resistant perimeter lighting operated by photoelectric cells, which should illuminate all elevations and recesses of the building.

Secured By Design also recommends the installation of sprinklers in areas vulnerable to arson such as toilets. One alternative which is being considered to automatic sprinklers is the use of water mist systems. Originally developed for the offshore oil industry and marine sectors, in the past five years they have grown in popularity in the UK, particularly in high-rise residential applications.

Water mist works on the same principles as conventional sprinklers but uses less water, and as a result has lower water storage requirements. They are also claimed to have faster suppression times.

The mist is created by discharging water through special nozzles at very high pressure. The mist then acts to envelop the fire with fine water droplets.

However, water mist systems are not directly interchangeable with conventional sprinkler installations and can be ineffective in low heat release fires, such as those in waste bins, which makes them unsuitable for certain applications.

There is no current prescriptivedesign guidance for water mist systems and the design would have to be based on manufacturers data. British Standards are in the process of developing a standard.