11
Timber windows: Back to the future
Focus

Timber windows: Back to the future 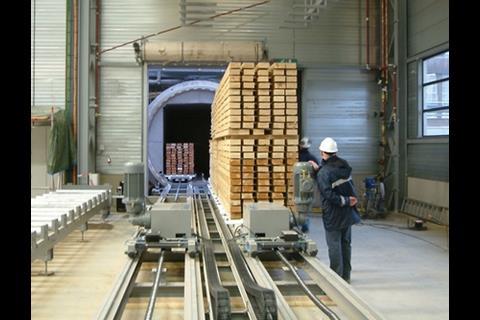 Rather than chemical process impregnation, Accoya ‘is actually modifying the cell structure of the timber’, according to John Alexander, BSW’s managing director. 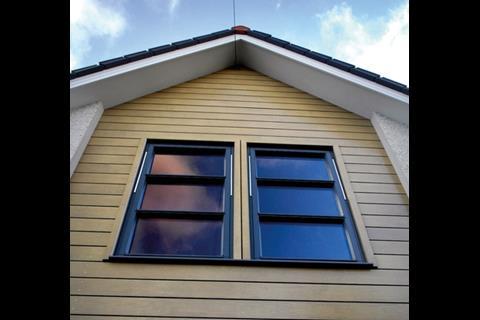 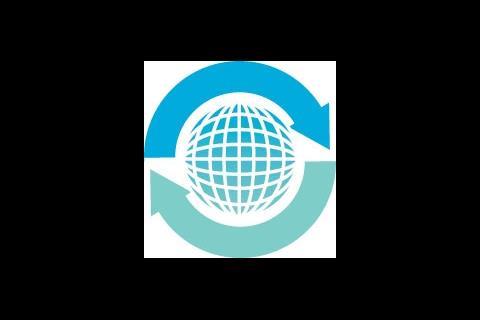 Out of favour for so long, timber could be making a comeback thanks to improvements in its durability. And as Jan-Carlos Kucharek reports, modern technologies may help this thoroughly traditional material press the right buttons when it comes to sustainability

Some 6.8 million new homes are needed by 2050 and the emphasis, of course, is on zero-carbon efficiency. It is hardly surprising, then, that the industry is investigating the latest technologies in a bid to meet these looming targets. But in the drive for construction innovation, perhaps we are in danger of not seeing the wood for the trees.

The timber window, out of favour for so long, is one traditional product making a comeback for its warm aesthetic and thermal performance. The only problem has been its durability.

Now BSW Timber, the largest sawmilling business in the UK, based in Earlston in Berwickshire, is trying to change all that. Last month, at the Ecobuild event in London, the £90m-turnover company launched a treatment for timber that will double its lifespan. Accoya is a move away from the chemical pressure impregnation techniques currently used by the industry to achieve timber durability.

“The process is not termed ‘impregnation’, but ‘modification’,” explains John Alexander, BSW’s managing director. “Impregnation is basically an insecticide treatment whereas our process is actually modifying the cell structure of the timber itself. We take an acetic anhydride and expose the timber to it under high temperature and pressure. This blocks the chemical components of the timber that normally absorb moisture and water,” he adds.

Alexander notes that while the process has been known about in academia since 1928, it has not been applied on a commercial basis until now. The result is that timber’s 30-year lifespan is increased to 60.

The treatment also effects the maintenance regime of window and door joinery once it is installed. According to Napier University in Edinburgh, where extensive research on the performance of all types of window has been carried out, a maintenance cycle of three years externally, with traditional

timber-painted windows, and five years internally can now be expected. With Accoya, this can increase to 12 years, a claim that has been ratified by both the BRE and the Timber Research and Development Association (TRADA). The process also increases the intrinsic thermal efficiency of the timber, according to Alexander, registering up to a 40% improvement on untreated hardwoods.

BSW will also guarantee against shrinkage and rot resistance for its Accoya-treated joinery, all of which meets the Forest Stewardship Council’s (FSC) chain of custody requirements.

If you’re looking for a different approach to longer-lasting windows, the Green Building Store launched the first FSC-certified composite timber/aluminium-clad windows and doors available in the UK last month. These have been designed for specifiers of commercial and public sector buildings. The aluminium coating of the FSC timber core of the Ecoclad window units is claimed to provide an environmentally responsible solution to low-maintenance window specification.

One of the biggest shifts has been in the partnerships between window and coating manufacturers, who have developed a greater understanding of contractor needs and
end-user requirements

The range provides high thermal efficiency, with double or triple glazed units offering 1.6W/m2K and 1.1W/m2K respectively. The makers claim that these values are far in excess of current Building Regulations.

Beck Woodrow, construction adviser to the FSC, has also noticed the upsurge in demand for FSC-certified doors and windows. He thinks this is due in part to the push by the industry to improve the mass market appeal of timber. He cites the specification of Ecoclad windows for the Green Building Store’s headquarters in Bolster Moor, West Yorkshire. It is the first time they have been used in the UK, and Max Royd, director of the project’s developer, Royd Properties, is delighted with the result.

“It was the refurbishment of an 18th-century mill building for office use and a situation where almost every window was unique. Ecoclad came in and measured up the openings and produced new frames for each one,” he says.

“The outside face is aluminium clad, which is excellent for its exposed hillside location, but they’re timber on the inside. They look infinitely better than plastic windows, but still benefit from a similar low-maintenance regime.”

Royd adds that he is so happy with their look, performance, and price in comparison to less sustainable products on the market, that he is planning to install them in future developments.

Ed Suttie, director for timber at the BRE’s centre for materials engineering, believes the recent drift back towards timber window and door specification has also been market driven. “One of the biggest shifts has been in the partnerships between window and coating manufacturers, who have developed a much greater understanding of contractor needs and end-user requirements,” says Suttie. “And a lot of that has to do with the service life of timber and ensuring that it is met. Another plus point is that the process produces a high level of dimensional stability, and that’s a key property for any type of window and door joinery.”

Suttie thinks the increased levels of research into timber longevity, coupled with low embodied energy and high recyclability, has had a positive effect on its specification in the UK market, and it is something the BRE is committed to developing further. “It’s true, timber does grow on trees,” he says. “And we have groups here working on analysing forest protection, chain of responsibility certification, performance and end-of-life disposal.

It is only when all of these criteria are analysed and quantified that the industry can truly open the door – or window – to large scale commercial viability.