Time to expand the use of PF2 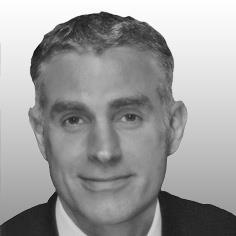 PF2 is perhaps not the most terribly imaginative name for a new route to use private finance to fund infrastructure but the differences between PF2 and the historically politically unpopular PFI are greater than the single-digit change would suggest.

Galliford Try has recently completed the construction phase of the first-ever PF2 project, the £160m Priority School Building Programme North East batch for the Education Funding Agency. This saw Galliford Try deliver 12 schools across the North East of England on time, on the client’s original budget, with minimal changes and just over two years after being appointed preferred bidder. The project is widely regarded as a great success.

So how much of this was down to PF2 and what are the key differences between PFI and PF2?

The EFA pioneered the use of PF2 (five of the six PF2 projects so far have been schools batches procured by the EFA) and developed a streamlined procurement process that saw the rapid shortlisting of bidders who worked through an aggressive but achievable bidding period to agree the technical, commercial and financial parameters of their offer.

This approach means the deal is far more locked down at appointment of preferred bidder and allows a PF2 project to be procured in a similar timeline to a traditional capitally funded deal, with the added benefit to the public sector of a guarantee of delivery dates and out turn costs. 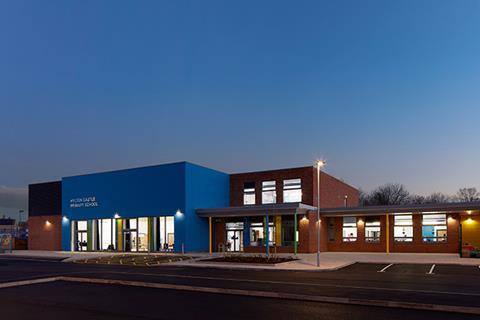 The PF2 standard forms of contract may not look on face value radically different to previous PFI documents, but the level of transparency, types of service and risk profile have been given a proper overhaul to ensure that the public sector doesn’t pay for risks or services that it can best manage and can see exactly where its money goes.

This simplified approach sees the omission of most soft services (allowing the public sector to keep control of the direct interfaces with their building users, an area much criticised in many PFIs) and a more appropriate allocation of risk on areas such as pre-existing defects and contamination. The market is well developed and knows that to succeed you have to price these projects competitively.

On a £/ft2/annum basis it is likely to be cheaper to procure a PF2 facility than it would be for a local authority or government department to lease an equivalent building in the open market, with more services included and claw back payments if the private sector underperforms. And at the end of the 25-year typical concession the “tenant” gets to own the facility outright.

The groundwork has been done, the model has been tested and found to work and offer good value for money. With the shortage of public capital, the clear and present need for significant investment in social infrastructure, housing and transport to solve capacity and redundancy issues, the early success shown by the few PF2 schemes and a strong appetite from private investors the time would seem right for the wider use of PF2.

Phil Harris is a director for Galliford Try