Image of the week: Looking to the next level 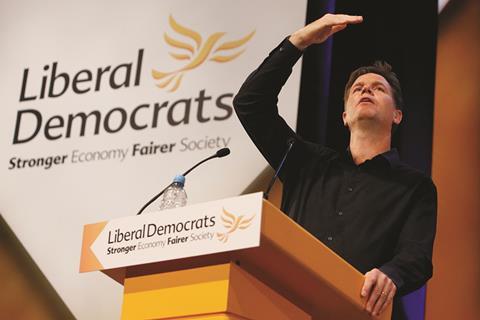 Among the policies outlined he suggested plans for up to five garden cities to be built along a new Oxford to Cambridge express rail route.

Despite suggestions that the party will suffer massive losses at next year’s general election the Lib Dems could still end up in a position to enter into another coalition government, in the event that both Labour and the Tories fail to secure a clear majority.