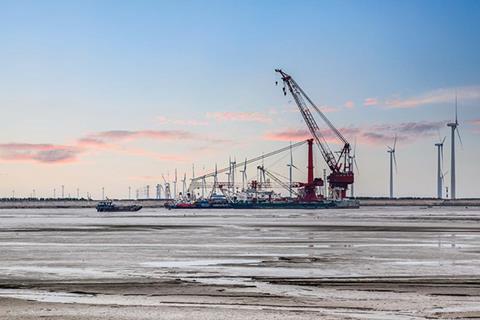 In what was a relatively benign statement in terms of the policy changes proposed, the Autumn Statement did give an idea of the current administration’s views on the economic challenges that lie ahead for the UK economy. In that respect it was the revision of the Office for Budget Responsibility’s economic forecasts that attracted the most headlines with the planned increase to the infrastructure budget the most relevant policy announcement for the construction industry.

The fall in the value of sterling since the Brexit vote led to the inflation forecasts being revised for 2017 from 1.6% to 2.3% as the weaker currency leads to more expensive imported goods. The OBR’s inflation target of 2.0% is predicted to be met in 2020, no change to the March Budget.

Average earnings also look set to be challenged, with the OBR revising its forecasts down to 2.2% wage growth this year, when it expected the figure to be 2.6% when the Budget was announced. In 2017, average earnings are now forecast to be up 2.4%, down from the 3.6% forecast in March 2016. The forecast for wage growth in 2018 is 2.8%, down from 3.5% at its previous estimate.

Unemployment is now forecast to be marginally higher in 2017 at 5.2% compared with 5.0% in March. It is then forecast to be 5.5% in 2018, with the forecast 5.2% in at the Budget. These forecasts imply that the economy is set for some turbulent years ahead with higher inflation and lower growth but that the majority of this will have occurred by 2020.

The fiscal impact of these changes to the economic outlook was marked. While in March it was estimated that the government would begin to pay down its debt, it is now estimated to have a borrowing requirement of £37.9bn compared with a £21.1bn surplus in March.

The many policy measures for construction announced in the statement included:

Comparing October output levels with the same period in 2015 showed an increase of 0.7%, revealing an industry that is larger than last year despite the slowdown in recent months.

New private housing remains strong within the industry, growing by 2.4% in October compared to September and 13.9% compared to October 2015. Taking output in the last three months compared to a year earlier also showed an increase of 13.9%. The one sector that showed declines in both comparison periods was infrastructure, which declined by 4.1% between September and October and 11.3% on October 2015.

The CPA/Barbour ABI Index, which measures the level of contracts awarded using January 2010 as its base month, recorded a reading of 134 for November. This is a decrease from the previous month’s figure of 144 and suggests that contract activity in the industry is still high by historical standards but it has weakened slightly. The readings for private housing fell slightly to register a reading of 232, down from 243 the previous month. Commercial offices also declined, recording a reading of 89, down from 93 in October. However, that compares with a reading of 155 in October 2015.

According to Barbour ABI data on all contract activity, November witnessed a decrease in construction levels with the value of new contracts awarded at £5.5bn, based on a three-month rolling average. This is a 7.8% decrease from October and is 30.1% lower than the value recorded in November 2015. The number of construction projects within the UK decreased by 8.7% in November, but were 0.8% higher than November 2015.

Infrastructure had the highest proportion of contracts awarded by value in November, with 30% of the total. This is followed by the residential sector, which accounted for 29% of the awarded value. The Tees Renewable Energy plant in Cleveland was the infrastructure contract with the highest value awarded in November at £650m. Another major contract awarded in November was the Aberdeen off-shore wind farm, an 11-turbine development valued at £300m. 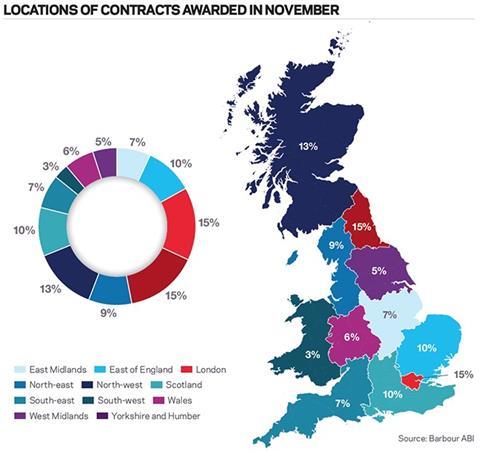 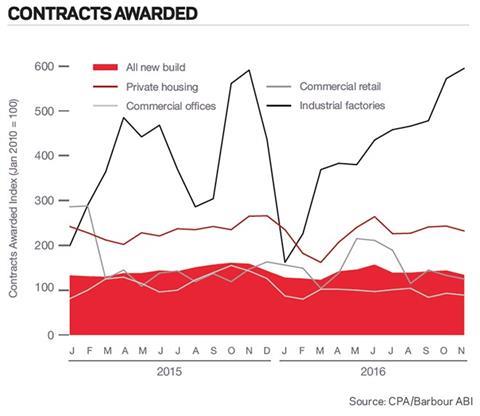 The main location of infrastructure projects this month was the North-east with 44.1% of the value, and this was 43.8% higher than November 2015. The main project awarded in the region was the Tees renewable energy plant valued at £650m. Scotland was the next most active location accounting for 26.2% of contract value, a 15.8% increase since November 2015.

Utilities was the dominant sector within infrastructure, accounting for 79% of the contract value awarded. Transport was the second major sector, accounting for 9% of the value of contracts. 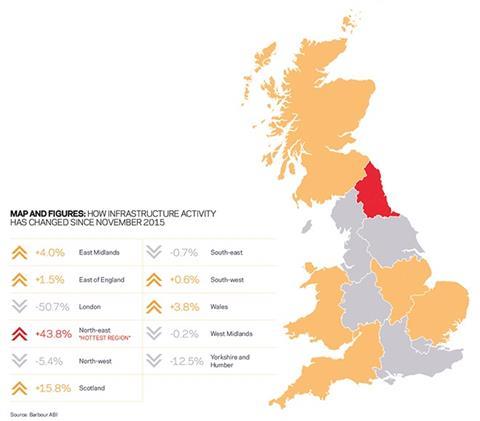 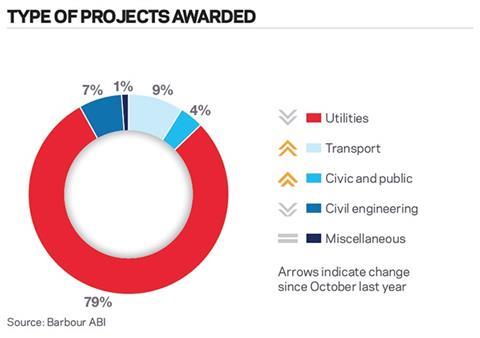 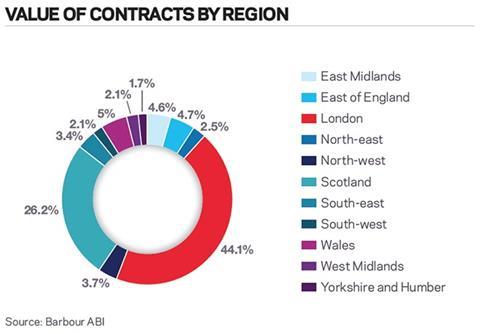 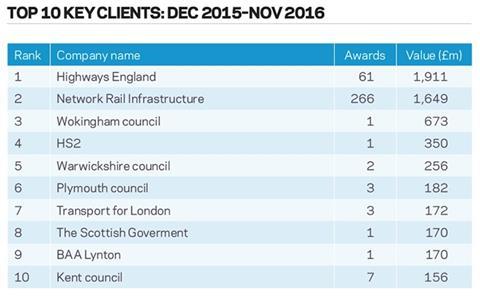 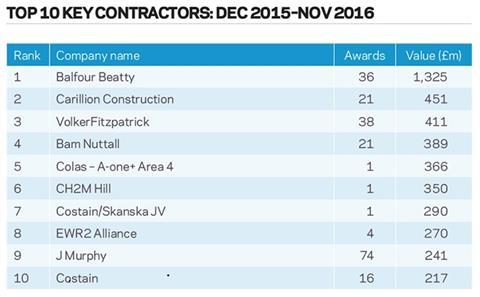