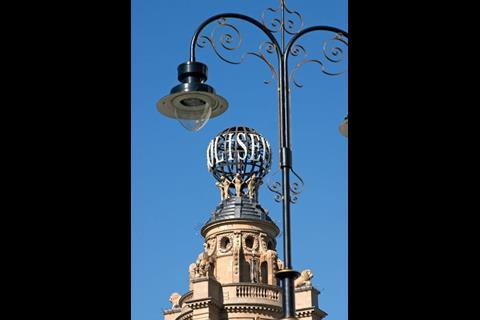 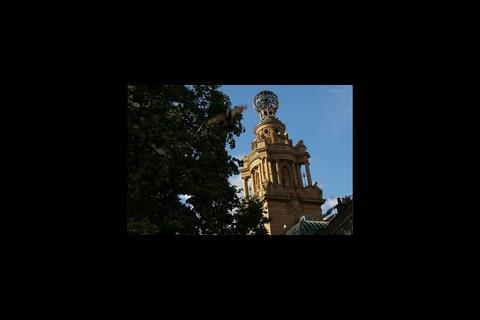 Lancsville Construction, the £136m-turnover contractor, is in talks over a refinancing deal, Building understands.

The news follows a series of county court judgments (CCJs) lodged against the firm in recent months, and a fall of one third in its turnover.

About 30 unsatisfied CCJs totalling more than £300,000 have been registered since June, 19 of which were filed in September. A CCJ is issued by the court when a firm fails to make a payment.

The firm declined to comment on the refinancing deal, but Building understands it would involve a new investor. It is also understood that talks are nearing a conclusion. One subcontractor said he had been owed more than £100,000 by Lancsville. “In the end we were forced to go directly to the client to get our payment.”

Gordon Wright, Lancsville’s finance director, said creditors were applying for CCJs earlier than they would have in the past. But he insisted that they were “being dealt with” and that a “large number” had already been settled.

Wright said: “The impact of bad debts of nearly £4m last year and the knock-on effect of the losses of the relevant contract income for those contracts did give us problems.”

He said the firm expected to chalk up turnover of £90m this year, down from £136m the previous year.

It is understood that the withdrawal or reduction of credit insurance cover in its supply chain, which previously stood at £10m, exacerbated the problems.

Under the terms of a £10m loan from investment fund Agilo, which was agreed in June 2008, the company must operate on a cleared cash base with no overdraft facility. This resulted in payment problems.

Wright said: “This can cause some short-term issues as cash tends to be received at the end of the month following the previous month’s certification. As such, there could be periods in the month when cash is tight.”

But he insisted the firm had work going through into 2010, including a £55.5m contract that would last 120 weeks.