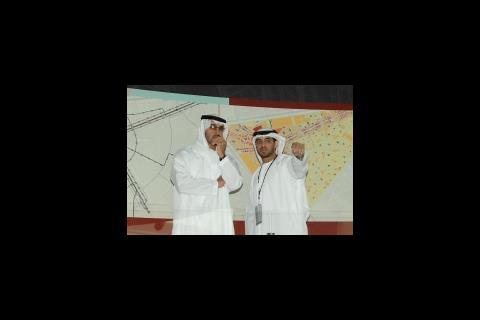 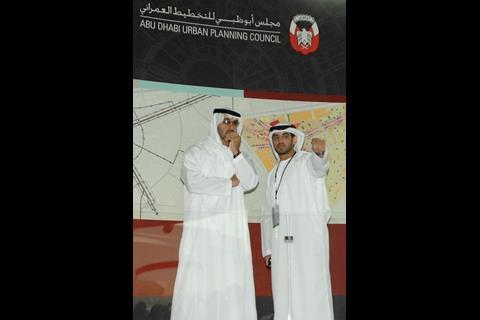 Capital City District will be the UAE's new government and economic centre and have 370,000 residents

Abu Dhabi has unveiled a massive new development, the Capital City District, which is to have 370,000 residents. It will be the government and economic centre for the UAE. Work is to begin on the 4,900ha scheme in 2012.

The district will be a sustainable, mixed-use city for 370,000 residents, plus federal government buildings, universities, hospitals, embassies and international institutions.

A model of the Capital City District project is the centrepiece of the stand of the Abu Dhabi Urban Planning Council at Cityscape Abu Dhabi, the real estate and investment exhibition, which was officially opened by Sheikh Mohammed on Sunday. The crown prince was briefed by officials of the planning council on the project during an extensive tour of leading exhibitors at the show.