Aecom has raided HS2 to fill a new lead role for programme management in Europe and India.

Ambrose McGuire will be responsible for its programme management business in the two regions, focusing on large infrastructure projects.

He joins from Jacobs, where he worked for nearly five years. He was seconded to HS2 last year, leading the project team for a £3.2bn, 80km stretch of the line’s phase 1 route between South Buckinghamshire and South Warwickshire. 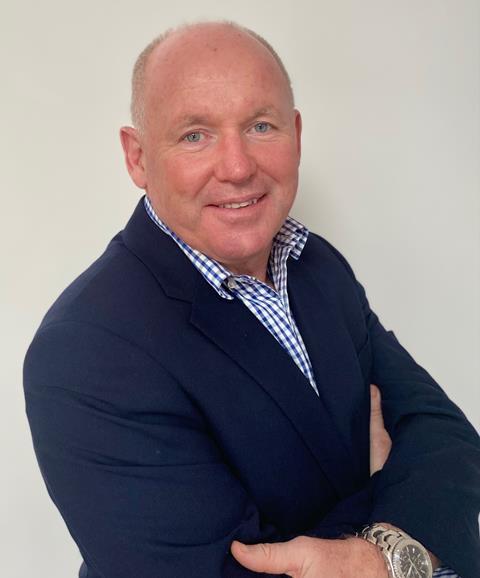 Ambrose McGuire will work on schemes in Europe and India

He joined CH2M Hill, which was later acquired by Jacobs, in 2017 and acted as programme director for their work on the Lower Thames Crossing. He also worked on the Metrolinx scheme in Toronto, Canada.

Prior to this, McGuire spent 12 years based in Qatar working as a senior advisor to government infrastructure agency Ashghal.