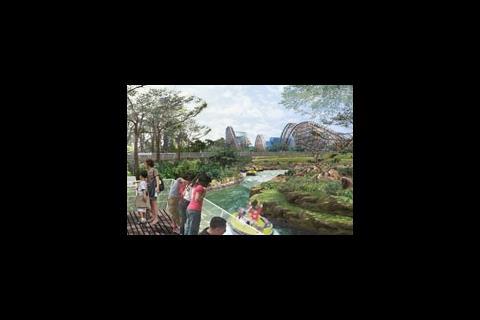 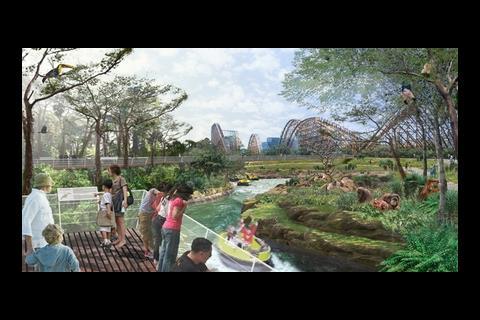 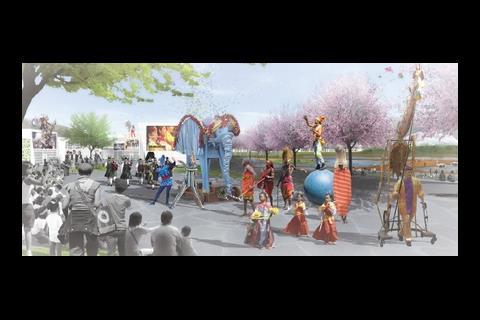 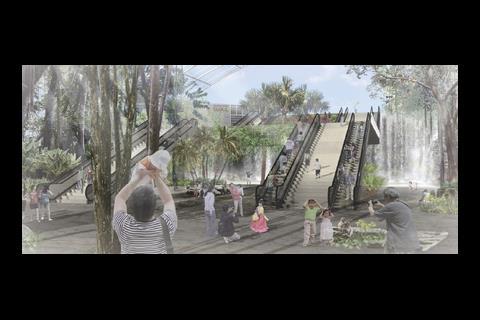 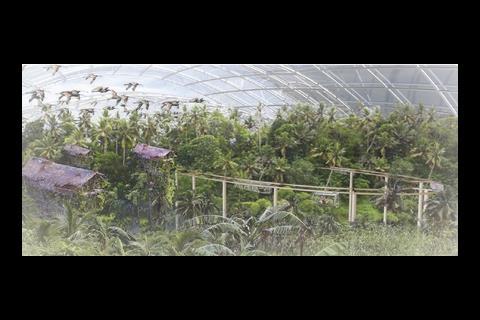 The Seoul Metropolitan government commissioned the contest to come up with ways of revitalising the 560 ha park, which houses the city’s zoo and an amusement park, with the aim of making the park and international tourist destination.

AECOM’s winning entry was entitled Gaia: The Living World, and emphasised on the environment and Korean heritage.

Their team brought together multidisciplinary experts from the region and worldwide, including master planners, landscape architects, architects, zoo designers, themed-content developers and economists.

Joe Brown, a chief executive at AECOM, said: “The Living World aspires to be a place of excitement and reflection, encounter and education, where the lines between zoo and theme park disappear in a celebration of ecosystems, culture and history.”