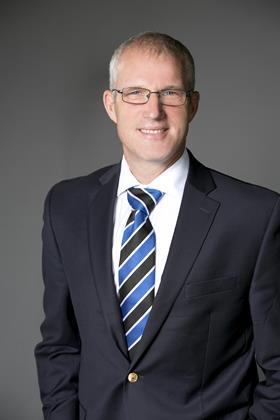 Guy Edwards (pictured) has been named as the new chief executive of its UK business, replacing Frenchman François Petry who held the job for three years.

Edwards was most recently the boss of sibling company US Aggregate Construction Materials (ACM).

Aggregate Industries and ACM are both subsidiaries of Swiss-multinational LafargeHolcim.

Petry has been named as the new country chief executive of Lafarge France and market head for France and Belgium.