Alinea links up with Aussie QS

Alinea has signed a deal with a Melbourne QS which will see the pair swap ideas and staff on jobs in London and Australia.

The firm has agreed a memorandum of understanding with Slattery, a 100-strong business set up in 1976 and which also has offices in Brisbane, Perth and Sydney.

Slattery carries out work in a number of sectors including commercial, residential, hotel and mixed-use.

The pair will also work together on schemes both in the UK and Australia through an exchange programme between staff.

Alinea partner Steve Watts, who is responsible for the firm’s international objectives, said: “We [will] share our knowledge, best practices, ideas and our people – through an exchange programme of individuals. We are also very encouraged by the number of client and colleague connections which exist between us.” 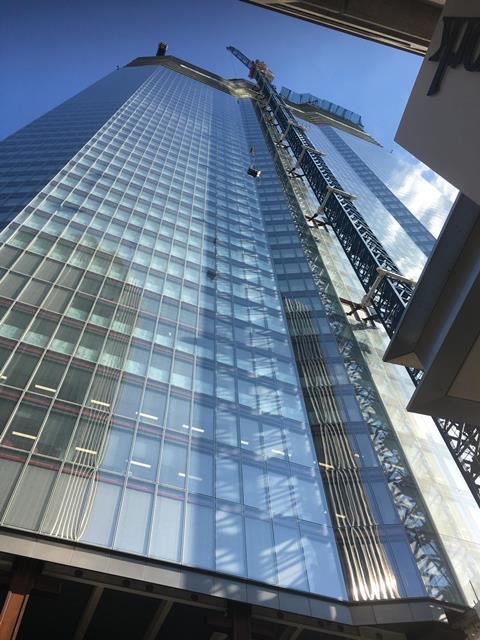 At 278m high, 22 Bishopsgate will be the tallest tower in the City when completed next year