All change at Paddington 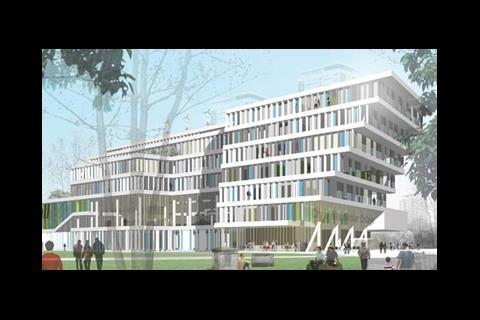 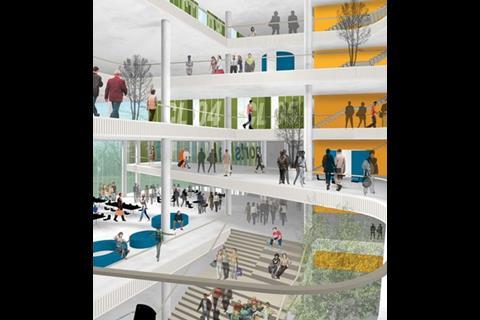 Schmidt Hammer Lassen (SHL), a leading Danish architect,has unveiled this much anticipated design of a £90m further education building in Paddington Green in west London, for the City of Westminster College.

One of its most striking features is the central atrium, which will act as the building’s “hub”, and lead to adjacent areas including a publicly accessible theatre and cafe. The competition to design the Paddington Green project attracted 100 entries. SHL is also working on another project in the UK – a £55m library for the University of Aberdeen.