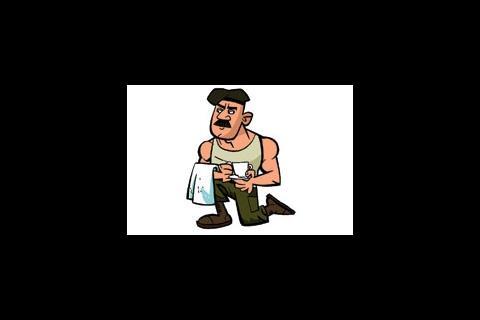 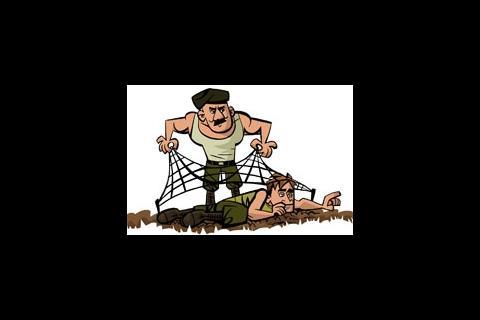 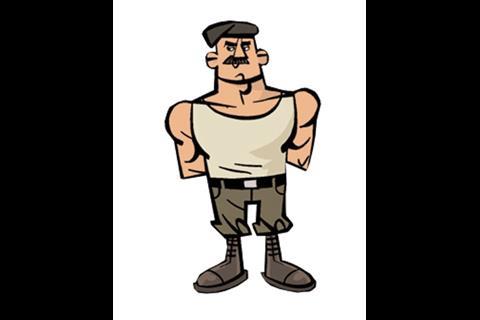 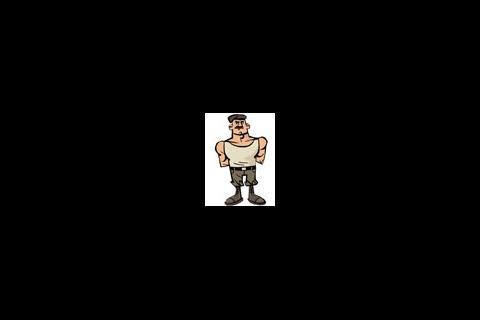 The following typical questions test the conduct rules, ethics and professional practice competence (M005). Questions specifically on ethics would usually be asked by the chairman of the interview panel towards the final stage of the interview. The question below explore the depth of the candidate’s knowledge and experience, starting at level one and then progressing to competence level three, which is the level required for the Assessment of Professional Competence.

Q The new RICS rules of conduct came into force in June this year, can you explain why these have been introduced and what the new rules are? [Level 1].

The rules for members include; integrity; competence; service; lifelong learning, solvency; information to RICS; and co-operation. There is a separate set of rules for Firms.

Q A separate division of your company is acting as technical advisor (TA) for a local education authority (LEA) on a major Building Schools for the Future (BSF) programme. A supplier, who your division has a long standing relationship with, asks you to support their bid by providing a detailed whole life cost appraisal of the scheme. They are aware of your company’s role as technical advisor for this programme of works, but have stated if you are unable to carry out this work they would go to one of your competitors for this and future works. What action would you take?

This question is testing the competence at level 3 and while this question is maybe outside the candidate’s direct experience, it is addressing a core competence and drawing on their knowledge to apply to real-life situations. The dilemma underlying this issue is concerned with integrity and handling conflicts of interest and managing client relationships.

If this is accepted by the LEA, the candidate should write to the supplier confirming the potential conflict of interest and outlining the above confidentiality measures to be enforced. The other division of the firm should do likewise to the LEA.

If the LEA would not accept the firm to act on behalf of the supplier due to a potential conflict of interest, then the candidate should advise the supplier that they were unable to act on their behalf. The candidate would need to manage the relationship with the supplier, including the long term benefits of continuing to work together in the future.

Dean Mills is a director at Turner and Townsend