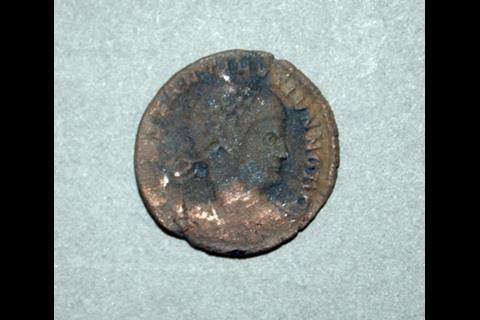 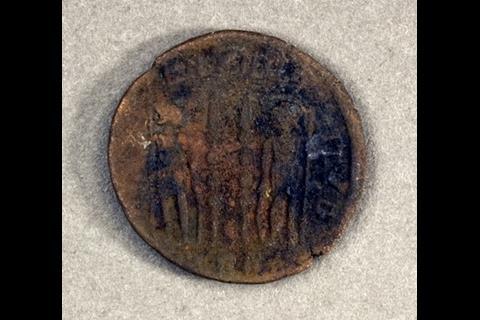 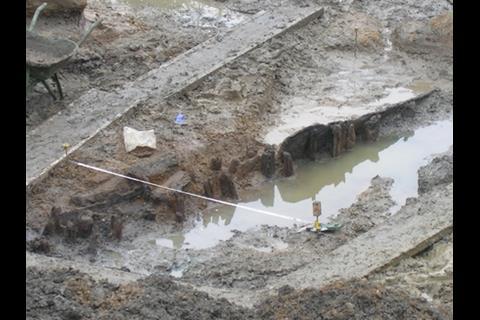 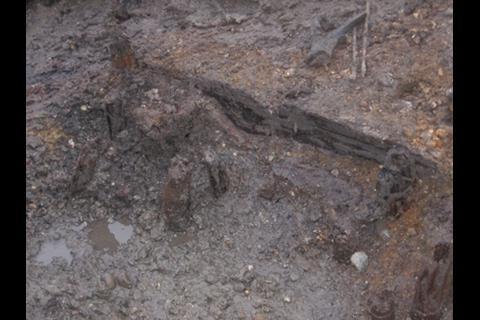 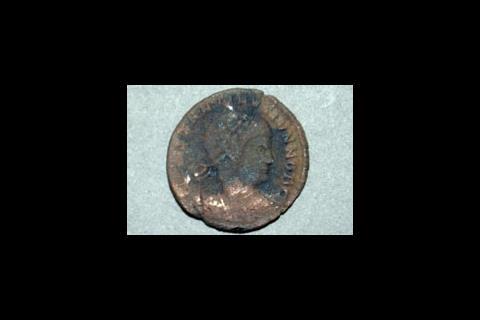 Roman remains and evidence of the first Londoners have been found by archaeologists at the Olympic Park.

Digs on the site of the 2012 Aquatics Centre have discovered signs of an Iron Age settlement.

Fourth-century pottery has also been found on the Olympic Stadium site as well as a Roman coin, dating from the time of emperor Constantine II.

The discoveries will join the collection at the Museum of London, which is running the excavation as part of the programme to clear the site ahead of construction.

ODA chief executive David Higgins said: “We are taking this opportunity to tell the fascinating story of the lower Lea Valley before it is given a new lease of life for the Games and future generations.

“It is a story of change and transformation dating back centuries. The archaeological work has been long planned in conjunction with our programme and will not cause any delays.”

The first Londoners are said to have lived in mud huts on the site marked for Zaha Hadid’s Aquatics Centre.

Construction of the centre is expected to start next summer.