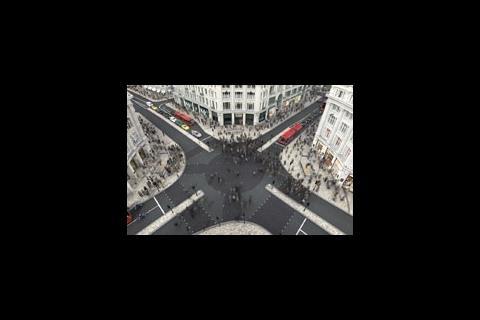 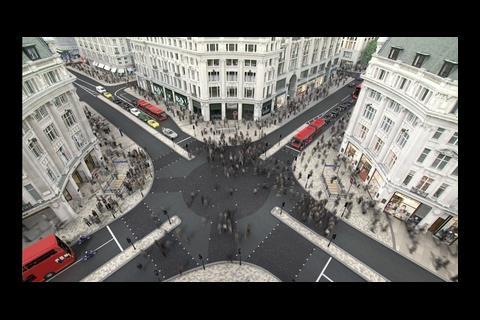 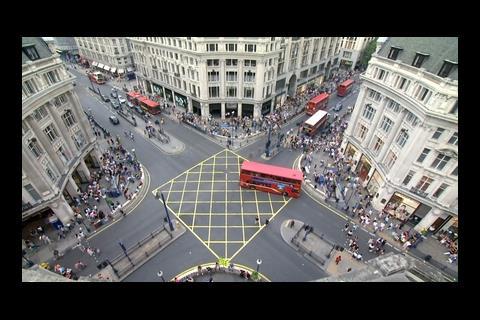 A “slice of Tokyo” could be brought to London if an overhaul of pedestrian crossings in Oxford Circus gets the go-ahead.

A new design from Atkins for pavements and crossings in the central London shopping area would see diagonal crossings put in to ease congestion.

The diagonal design is based on the crossing at Shibuya in Tokyo, reportedly the world's busiest pedestrian junction.

Chris Greenwood, project manager at Atkins, said: “The Japanese had made this work at one of their most congested intersections and that got us thinking. The idea of allowing a mass pedestrian crossing really appealed as a way of making the connections rather than forcing people to take the long way round.”

Danny Chalkley, a Westminster councillor, added: “These proposals will bring a slice of Tokyo to Oxford Circus, and are part of a whole series of improvements already taking place to ensure the West End looks truly impressive in time for 2012.”

Other plans include widening existing pavements and removing street clutter such as advertising placards.