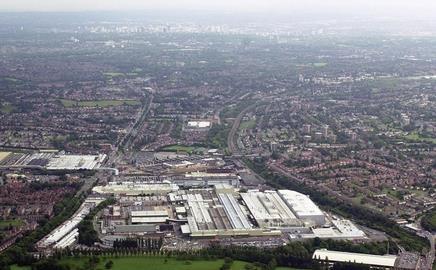 The government should focus more on improving housing in urban areas instead of building eco-towns, according to the regeneration director of Birmingham council.

Clive Dutton this week vowed to put Birmingham at “the heart of the eco-town agenda”, but said the city could not bid to develop one of the government’s five eco-towns as its sites were too urban and did not contain enough units.

He said the former MG Rover car plant in Longbridge would make an ideal “eco-town”, as well as other urban parts of Birmingham, including developer Isis’ Icknield Port Loop scheme and the eastern corridor of the city along the M45.

In it, she said developments could gain eco-town status, and related funding, only if they were a “small new town of at least 50,000-20,000 homes”.

Councils bidding for eco-town status will be judged against a set of criteria that have been developed by the Town and Country Planning Association. These include: