Firm’s group chief information officer will take on the position

Balfour Beatty has appointed its first ever chief technology officer.

The role, which has been set up to support the group’s future digital programme, has been taken on by Chris Johnson. 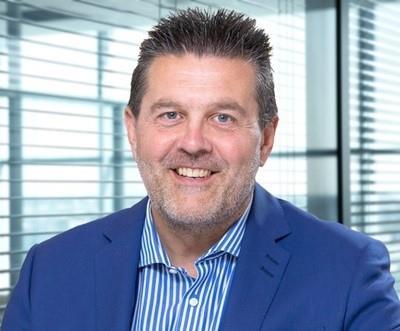 Johnson has been appointed to the position with immediate effect and will report to Balfour Beatty chief executive Leo Quinn.

He was previously Balfour’s chief information officer and procurement director.

He will retain overall responsibility for these areas at board level.

Johnson said that technology such as enhanced BIM modelling and virtual reality had the potential to transform the industry.

Earlier this week, Balfour Beatty said profit this year would be ahead of expectations with the firm adding revenue is set to top £8bn in 2019.

The country’s biggest contractor said profit for 2019 would be “broadly in line” with the previous year’s £205m on income up 5% on last year’s £7.8bn.