Balfour Beatty has confirmed that Beth West has been appointed to head up its construction business in the south of England.

Building revealed last November that West, who was previously head of development for Landsec’s London business, was heading off to join the country’s biggest contractor to replace Dave Smith, who has now taken up a non-executive chairman’s role at Kent contractor AMCM. 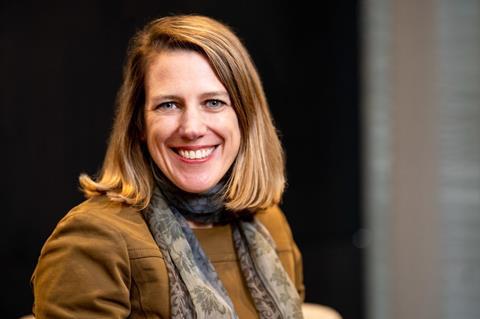 A fellow of the Institution of Civil Engineers, West spent more than eight years at Transport for London as head of commercial procurement for London Underground and more than four years at HS2.

She was head of commercial at the Thames Tunnel for less than nine months before joining HS2 in autumn 2012.

West (pictured) had been at Landsec since October 2017.

Smith joined Balfour Beatty in 2017 after a spell at McLaren and more than three decades at Wates where he was the firm’s chief operating officer.