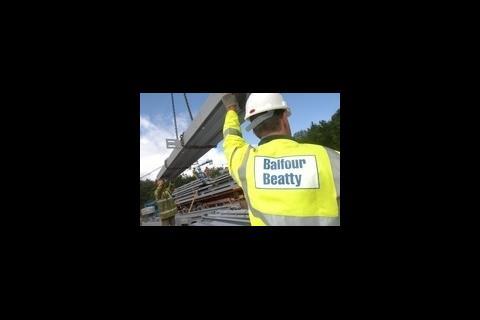 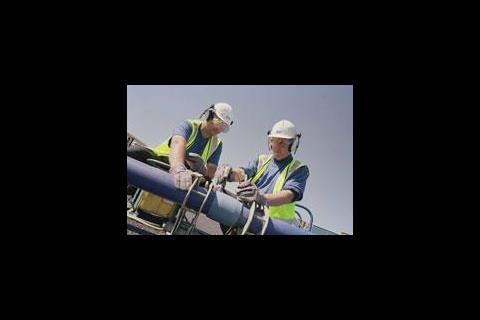 Balfour Beatty has been forced to pay out £2.25m following an investigation by the Serious Fraud Office into inaccurate accounting on an Egyptian joint venture.

The charges relate to a contract to build the Bibliotecha Alexandrina in Egypt, built from 1996 to 2001. The SFO investigation found that Balfour Beatty had failed to keep accurate records in respect to the contract

The contractor has been ordered to pay a sum of £2.25m and a percentage of the SFO’s costs in a Civil Recovery Order, under which property obtained by unlawful conduct can be recovered by the SFO.

Richard Alderman, director of the SFO, commented: “This is a highly significant development in our efforts to reform British corporate behaviour. We now have a range of enforcement tools at our disposal, and a major factor in determining which of those tools is deployed will be the responsibility demonstrated by the company concerned.”

Although the SFO found that Balfour Beatty did not gain any improper commercial advantage from the accounting irregularities, the news will further damage the company’s standing following its implication in the OFT’s inquiry into the construction industry.

In a statement, Balfour Beatty said: “To add to its existing policies, communication and training in respect of ethical matters, the Group has instigated a process specifically designed to eradicate the potential for any repeat occurrence.”