Bam says revenue in core markets on the up

Bam said revenue across its core markets including the UK was up in the first quarter.

In a trading update, the firm said income was down 6% to €1.6bn (£1.4bn) because of its decision to pull out of non-core activities including some businesses in Germany and Belgium. 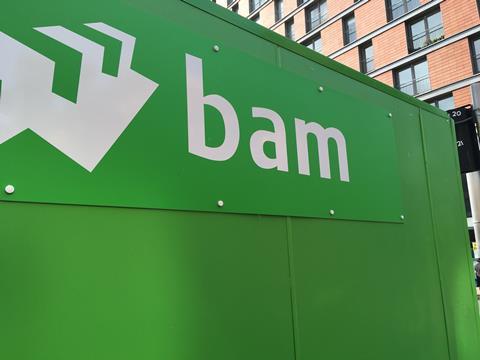 But it said business from the UK, Ireland and the Netherlands increased 5% in the first three months of the year.