Beginning of 2011 sees first rise in insolvencies for years 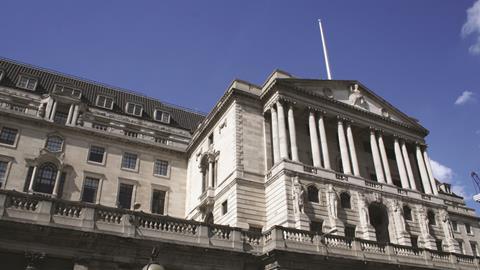 Insolvencies in the construction industry rose in the first half of this year, reversing two years of continuous falls each quarter, figures from a leading accountancy firm reveal.

The figures, from Wilkins Kennedy, show a marked increase in insolvencies over the first half of 2011. Insolvencies had been falling quarter-on-quarter throughout 2009 and 2010 from a high of 1,209 in the first quarter of 2009 to 796 in the fourth quarter of 2010.

The number of insolvencies per quarter is still below the volume registered through the wake of recession in 2009 when over 1,000 firms were going bust every three months.

Anthony Cork, partner and head of restructuring and recovery at Wilkins Kennedy, said: “Although the construction industry has bounced off the floor, the huge number of insolvencies we’re witnessing confirms that the sector is still fragile.”

He said that a reduction in orders had hurt the sector but that it had held up better than many had expected.

Brian Berry, director for external affairs at the Federation of Master Builders, said the figures came as little surprise to him: “For 15 consecutive quarters there have been falling workloads for small and medium builders and we know from our own research that 57% of our members are reporting problems with banks lending. It’s a tough market for small and medium enterprises.”

Berry said greater confidence in the economy was needed to get first time buyers into the housing market to create movement and work for the construction industry. He added that a lack of job security was even putting home owners off making renovations, taking away another source of work from small builders.

Wilkins Kennedy reported that a total of 11,862 construction businesses have gone bust since the beginning of 2009.

Last week, Building reported that 129-year-old Holloway White Allom had fallen into administration with the loss of 175 jobs.

… AS TWO FIRMS STRUGGLE TO SURVIVE

Derby-based steel firm Robinson issued a notice of intention to appoint administrators this week. Robinson’s last published set of accounts showed a pre-tax loss of £5.6m on a turnover of £28.7m, in the year to November 2010, while in 2009 it lost £273,000 on £28m turnover. However, the accounts also reported a return to month-on-month profitability from March 2011.

The firm was issued with a winding-up petition by £1bn-turnover electrical manufacturer TTK UK.