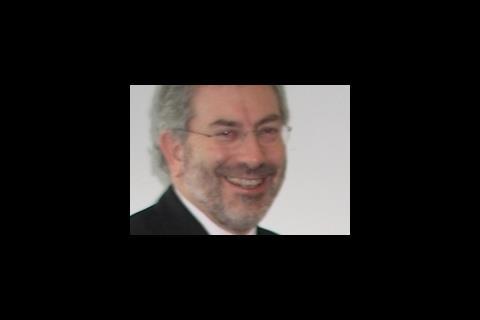 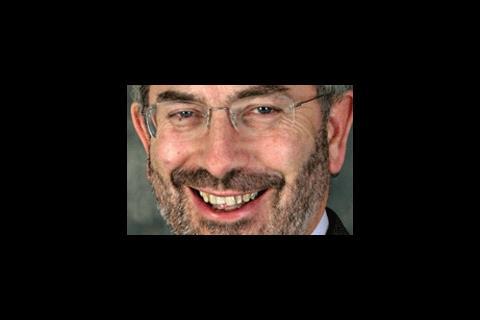 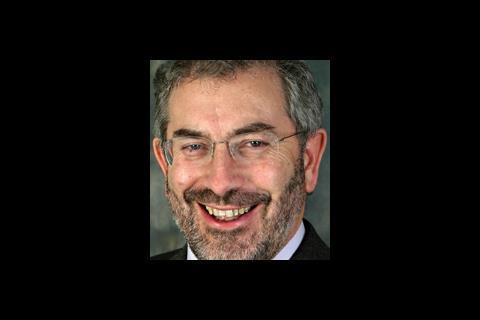 Bob Kerslake has been appointed as chief executive of the new government super agency charged with delivering 3 million homes by 2020.

The appointment of Kerslake, currently the chief executive of Sheffield City Council, to the government’s homes and communities agency was tipped in Building two months ago.

The agency will bring together the housing and regeneration delivery functions of the Housing Corporation, English Partnerships and the DCLG. It will begin operating on 1 April 2009.