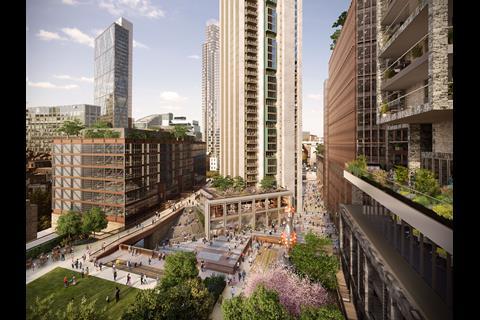 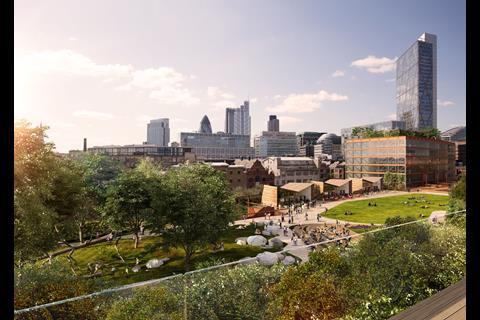 The scheme will feature a new park 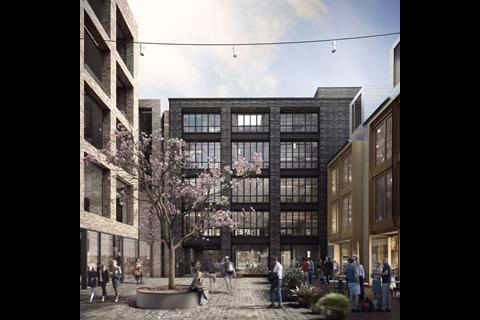 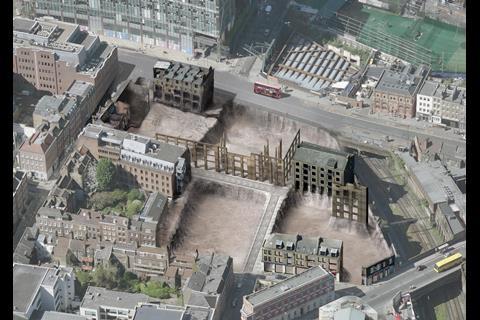 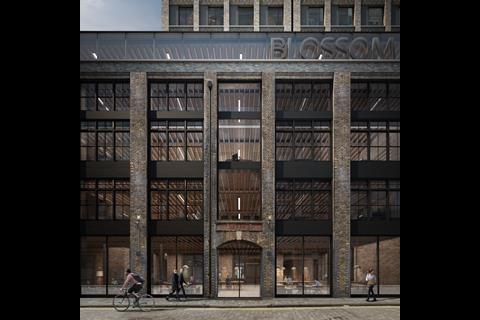 Boris Johnson has been accused of showing “outrageous disregard” for local democracy after calling in two contentious developments on the edge of the City of London.

The mayor said he would act as final planning arbiter at both Hammerson-Ballymore’s Bishopsgate Goodsyard and at British Land’s Norton Folgate.

The mayor has now intervened in a total of 14 cases. Opponents say he has a track record of over-ruling local planning authorities in favour of developers, a charge denied by City Hall.

Hammerson-Ballymore, the joint developers of the goodsyard site which straddles Hackney and Tower Hamlets and includes towers by PLP of 46 and 38 storeys, appealed to Johnson to step in.

They complained the local authorities were taking too long to reach a decision. The planning application was submitted last year and since then the height of the towers has been negotiated down.

The mayor of Hackney, Jules Pipe, said the two boroughs had “tried very hard to work constructively with the developers to make them understand how they could make an appalling proposal more acceptable in terms of design and impact”.

He added: “Calling in this shabby proposal will now allow City Hall to give it the green light, while pointing to some minor amendments they might secure following some cosy chats with the developers.”

As well as PLP, the goodsyard scheme has been designed by Faulkner Browns and Buckley Gray Yeoman.

City Hall said in a statement: “More than a year ago an application was submitted to the local authorities and a formal request has now been made to the mayor to take over as planning authority.

“Bishopsgate Goodsyard, which has stood derelict for over 50 years, is the biggest site around Tech City in east London and would create hundreds of jobs and homes for Londoners. The mayor has decided to call in the application and will consider all of the planning issues before taking a decision in due course.”

Designed by AHMM, DSDHA, Duggan Morris and Stanton Williams, this was thrown out by Tower Hamlets in July after a campaign led by Dan Cruickshank.

Johnson said he was stepping in because it would have a significant impact on the implementation of the London Plan and because he must “have regard to targets identified in development plans”.

He accused Tower Hamlets of presiding over a “decline in the delivery of new office floorspace” and said it was important that “strategic office development” in such locations was built to “support London’s globally competitive business cluster while promoting growth”.

Tim Whittaker of the Spitalfields Trust said: “We had planned for this eventuality, which is not unexpected. The battle continues.”