Demolition of existing buildings to start in January 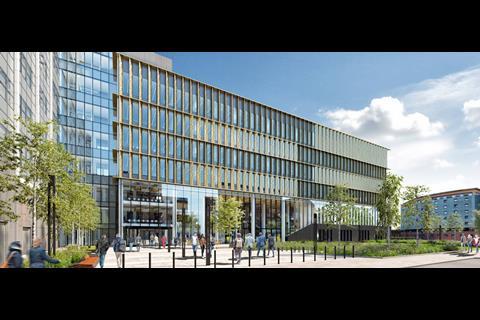 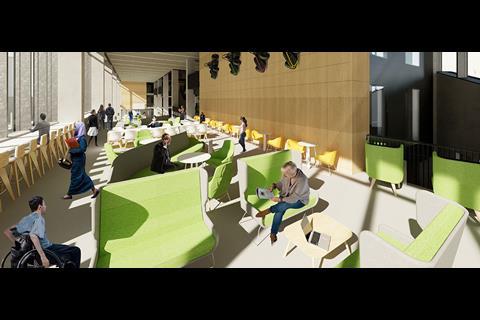 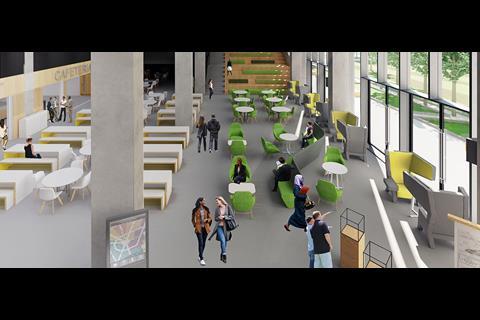 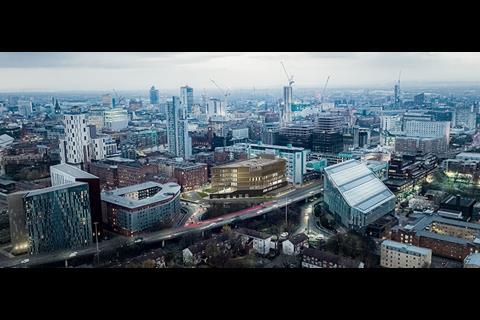 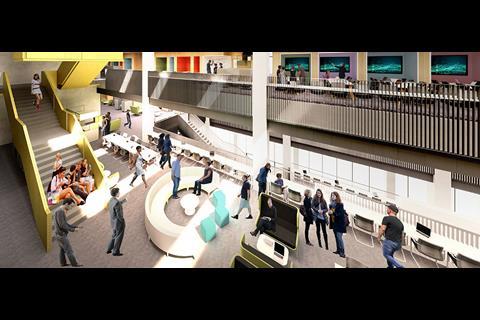 Bowmer + Kirkland has been handed an £82m contract to build a new science and engineering building for Manchester Metropolitan University.

The contractor has been chosen to provide the design and construction of a new build and potential refurbishment works on the John Dalton site.

The overall works include the demolition of both the John Dalton West and East Buildings, as well as the construction of a new-build facility of around 14,000 sq m.

The firm, who beat two other contractors to the job, will also be required to build links into the existing John Dalton Tower at multiple levels.

The new facility, which has been designed by BDP, will be made up of about 42% office space, 12% laboratories, 5% general teaching rooms, 6% self-directed and social learning areas and 35% circulation and plant rooms.

B+K will also be responsible for public realm work and for the refurbishment of the existing spaces within the existing John Dalton buildings.

Demolition of John Dalton West will start in January, with work on the new build expected to begin by no later than 6 April 2021.

The university is hoping the facility will be operational by no later than 16 March 2023.

It is expected that the refurbishment of the existing buildings will begin by 26 January 2022 and be finished by no later than 11 August 2023.

The remaining demolition works to John Dalton East and related landscaping works will be completed by 2 December 2024.