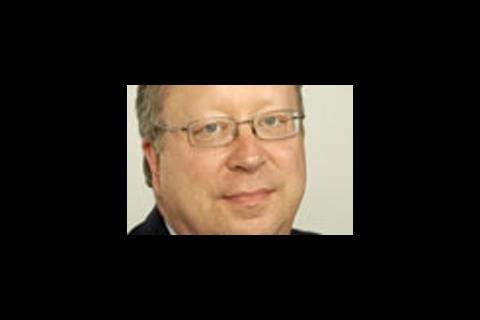 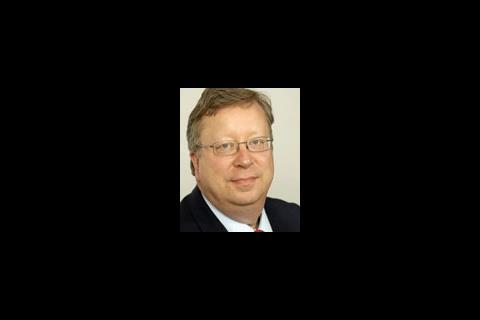 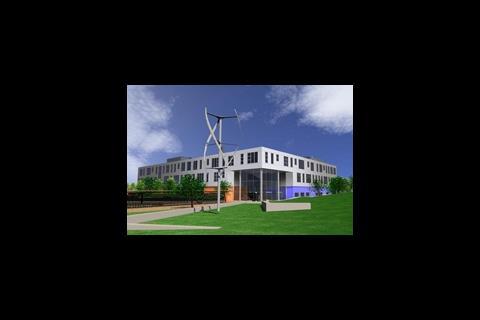 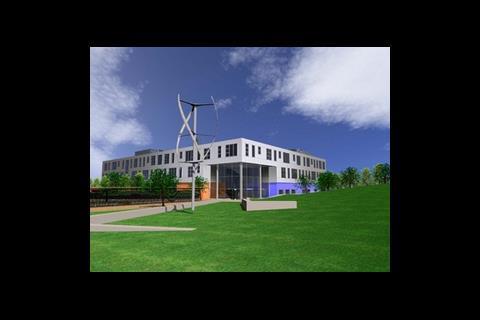 A £20m Building Schools for the Future (BSF) pathfinder contract

Government under attack after latest delays to school building programme, as report says reforms could save £250m

The Building Schools for the Future programme has come under fire from the Conservative Party as government admitted it had been hit by further delays.

The news of the delays emerged as a report claimed BSF could save up to £250m by reforming its procurement process.

The government had said that a dozen schools would open in 2007-2008 and 50 or more the following year.

However, yesterday education minister Jim Knight admitted that the target for next year had been reduced to 35 or more.

The Conservatives said the BSF programme was in danger of descending into chaos.

The shadow schools secretary, Michael Gove, said "Ministers don't seem able to handle a project of this magnitude. Billions of pounds are being spent but parents and children aren't seeing the results.

Meanwhile a Price Waterhouse Coopers report, commissioned by the government, says that by streamlining the design process and shortening the procurement time for BSF, the government could cut up to a quarter of a billion pounds of costs from the programme.

Under proposals for a revised procurement process bidding consortiums could expect to save up to 30% on their bid costs. Key proposals include:

Proposals are expected to go before ministers for approval within the next two to three weeks.

Tim Byles, chief executive of Partnerships for Schools, said: “The procurement review has enabled us to reflect on experiences to date and importantly to use the views and expertise of those engaged in BSF nationwide as a springboard for these new proposals.”

Byles also moved to deflect criticism that the review could have been carried out earlier. He said: “We are looking at a maturing market. I don’t think we could have reached this solution earlier.