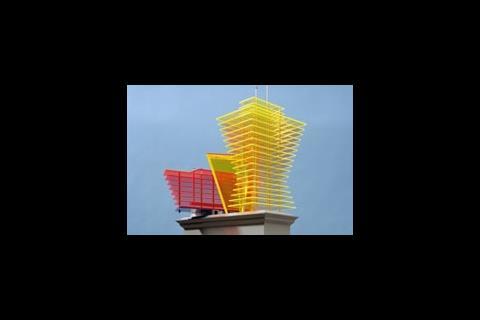 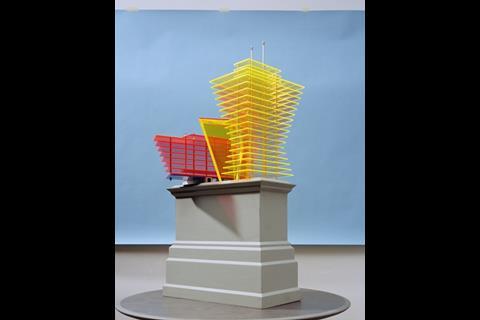 An architectural model will be on display at London's Fourth Plinth in Trafalgar Square from Wednesday 7 November.

The coloured glass sculpture, Model for a Hotel 2007 by Thomas Schütte, a leading German artist, is an architectural model of a 21-storey building, which will collect and reflect the light.

The Fourth Plinth Programme, led by the Mayor of London’s Office, involves artwork being selected for the vacant plinth in a rolling programme of new commissions. The first commission was Marc Quinn's sculpture, Alison Lapper Pregnant, which was unveiled in September 2005. It was taken down at the start of this month.

Born in Germany in 1954, Thomas Schütte has produced a diverse body of work, including surreally distorted figurative sculpture, architectural models and ceramics as well as watercolours. He lives and works in Düsseldorf.