The Northern Irish firm which built the Bartlett’s new school of architecture in London said pre-tax profit rose tenfold in its latest report and accounts.

Revenue at the Belfast-based business also headed north, up from £117m to £148m.

It said its workloads were being driven by work on the mainland, where it has an office in London, and which earlier this year saw its £13m scheme to overhaul and extend the National Army Museum in Chelsea opened by the Queen.

Managing director Ray Hutchinson said: “These results demonstrate the strong growth being driven by our continued focus and investment in the GB market.”

The firm’s fit-out business has now completed work in more than 40 countries, he added. 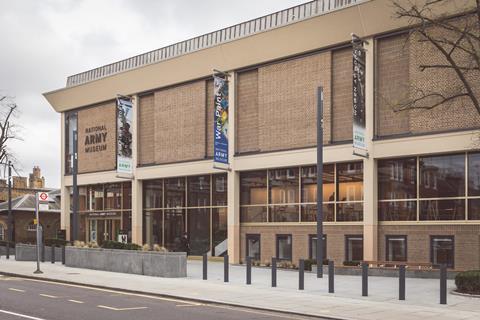