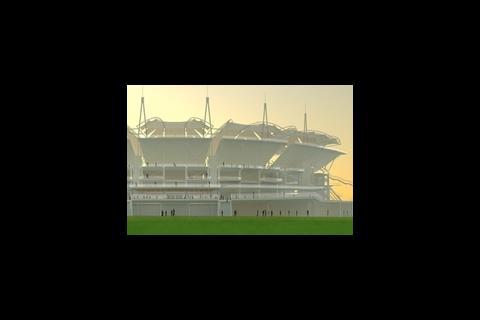 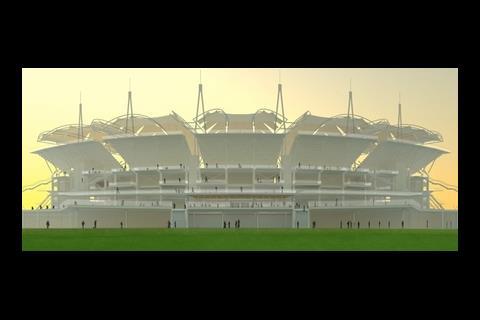 Buro Happold has been appointed to project manage the design, procurement and construction of a world-class cricket stadium in Pune, India, designed by Hopkins Architects.

The Pune International Cricket Centre will be a 55,000-seater stadium, playing host to key cricket matches during the 2011 World Cup, which will be held in India and Sri Lanka.

Buro Happold's London-based team will take the lead role on the project until early 2009, when the consultant's new Pune office, which opened this March, will lead the management of the project's tendering and construction phases.

The state-of-the-art stadium will be designed as an amphitheatre to afford spectators maximum visibility, and will also include a swimming pool.

Structural engineer on the project is Adams Kara Taylor.