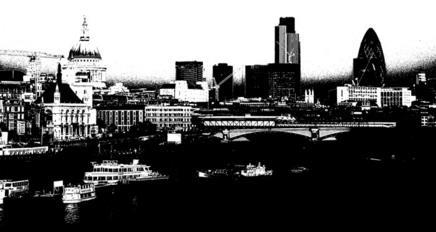 Last April the housing market fell off a cliff. This time around, there are signs that it could be the month when the mood in the City towards the construction sector lightens

Amid a rush to put money on “early cyclicals” – stocks that recover from the slump ahead of the economic curve – housebuilders and contractors have performed well since the start of the month.

As Cenkos analyst Kevin Cammack said: “Fund managers are buying in because they don’t want to miss the upturn. They are moving away from defensive stocks and into things like builders.”

As the herd changes direction, short sellers, who hope to benefit from share price falls, buy back on-loan shares and increase the momentum.

Add to that the growing sense that Taylor Wimpey’s debt deal is now a formality – the banks signed it off on Monday – and you get a share price surge of 93% to 40p in seven days at the country’s most beleaguered housebuilder.

Not all were convinced though. John Messenger at RBS said housebuilders were so volatile that he was “struggling to get excited” by the recent rises.